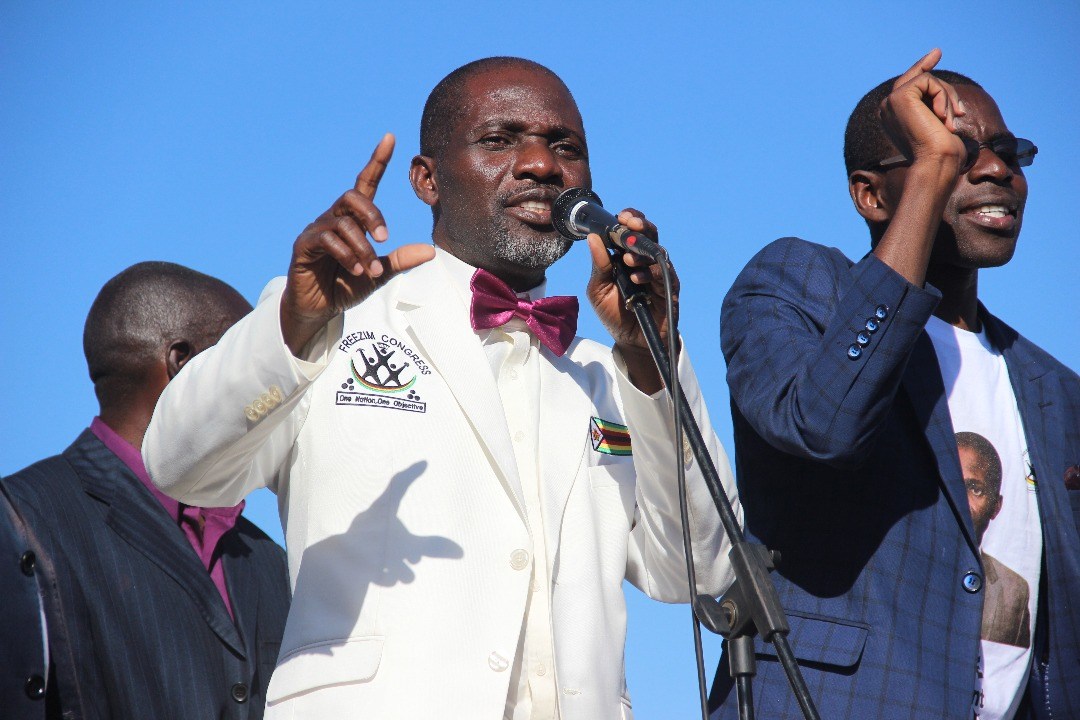 Joseph Busha, leader of Freezim Congress has dared President Mnangagwa to prove that his government is capacitated to ameliorate challenges facing the country.

Busha was speaking to NewsDay in Mutare on Friday after donating groceries to Clyclone Idai victims in Chimanimani. He said:

My view at the moment is that this government is not different from the old of Robert Mugabe. I believe that nothing is going to change in terms of economy, as long as we have this Zanu PF leading our country.

Busha believes that the current leadership lacks the political will to solve the current crisis facing the country. He added that lack of will resulted in investors and people losing trust in the government.