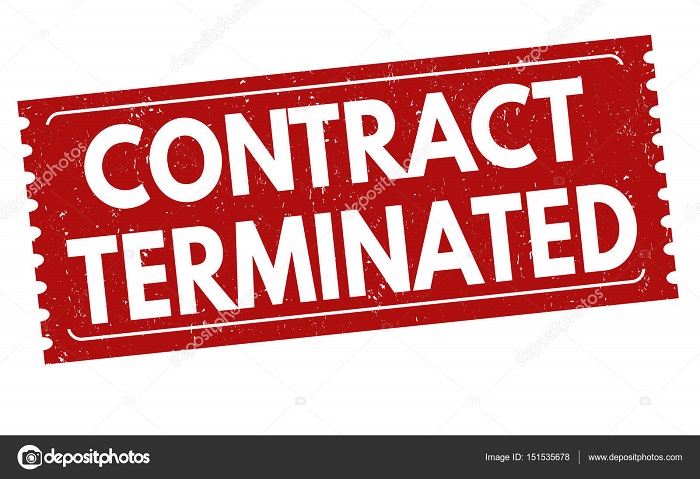 The contract had since lapsed…Chimcivil had not been able to meet its side of the bargain due to financial constraints. It had now requested for an extension of the MOA by a further 12 months to allow it time to borrow funds for the project from its financiers.

Chimcivil had proved that they had no capacity to undertake any developments. Even if they were to be given the 12 months extension they would still not be able to complete the developments because some of the developments required a minimum of 24 months.

The HCC is currently reviewing and terminating or extending contracts based on the progress in the developments. In January, HCC terminated MOU’s and MOA’s with over five companies that had failed to meet the contractual obligations.