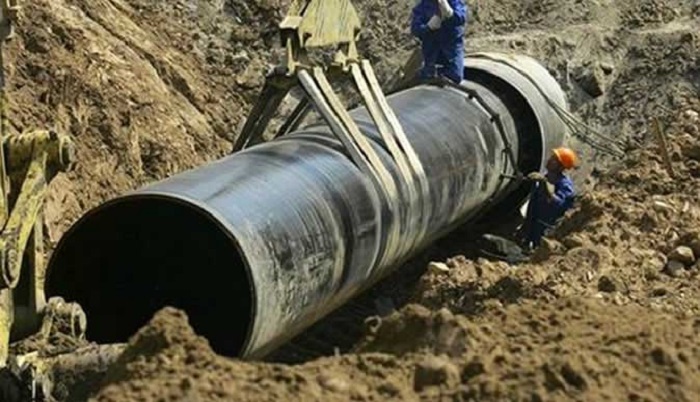 This follows a meeting between the Matabeleland Collective and President Emmerson Mnangagwa at the Bulawayo State House last month.

Matabeleland Collective requested the return of the project as part of its Compensatory Development Devolution (CDD) Model which is a unique and new approach that will be an important vehicle to bring the project alive in all its phases.

Phase one of the project, which is the building of the Gwayi-Shangani Dam, has slowed down and the completion date of December 2019 seems unreachable due to the lack of direct interest, local ownership and passion for development.

The project had since 2012 been taken over by government as a national project, but the pace of development was slowing to critical levels.

Matebeleland Collective is expecting the project to resume with speed following the latest move by the government.

For years, the government has been failing to finish the project citing lack of funds. Some analysts have often cited lack of local ownership as one of the reasons why the implementation of the project has been lethargic.

The project that was initiated in 1912 has been tipped to be the long-term solution to the Bulawayo water crisis.