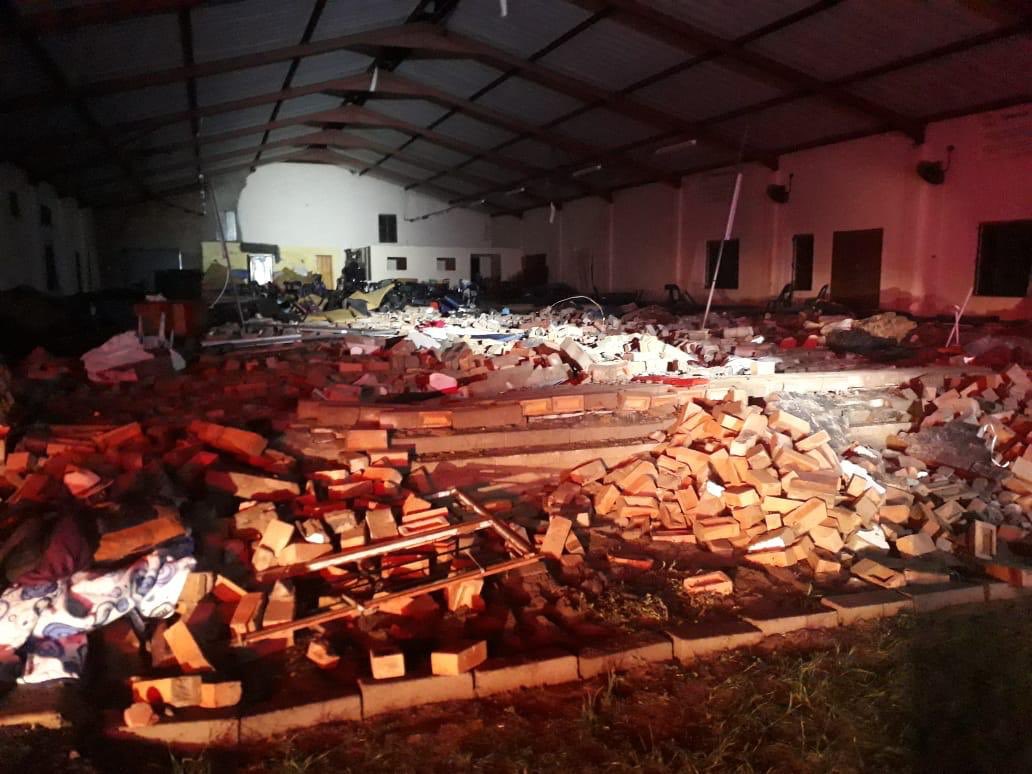 13 people were killed after a church building collapsed during an Easter service in South Africa. The church is called Pentecostal Church and it’s in an area called Dlangubo of eMpangeni in KwaZulu-Natal

16 other people are reported to have been injured. The church apparently collapsed due to heavy rains.

Pictures of the church after the incident show a partially collapsed church. Some reports suggest that some people were sleeping in the church when it collapsed. 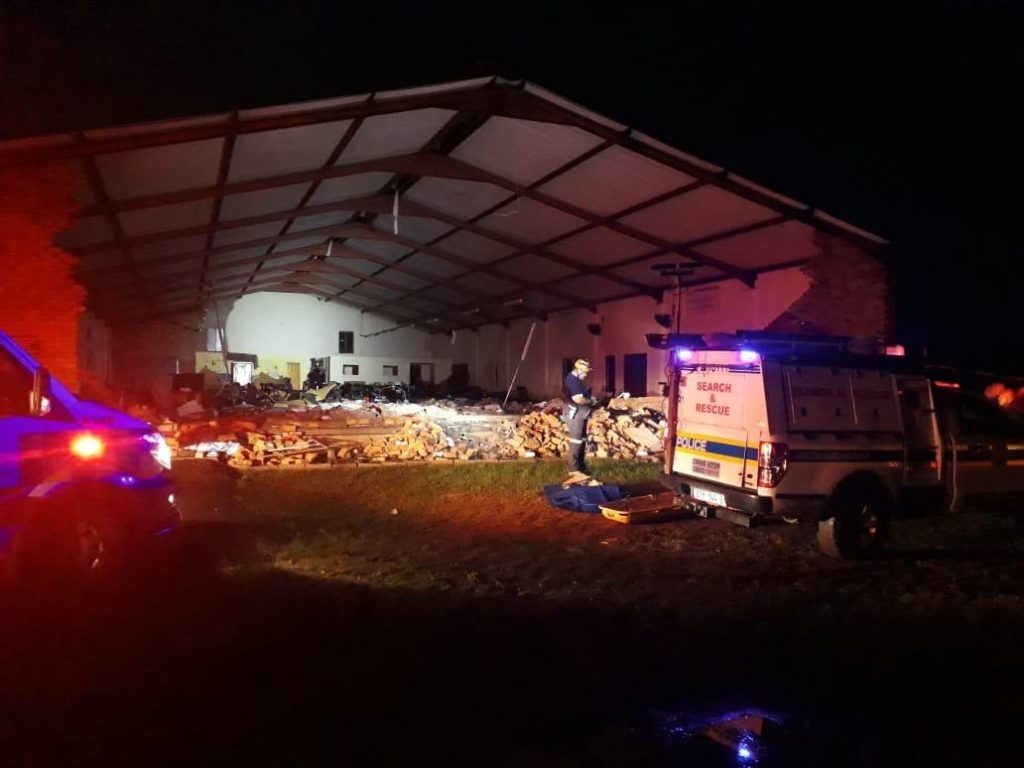 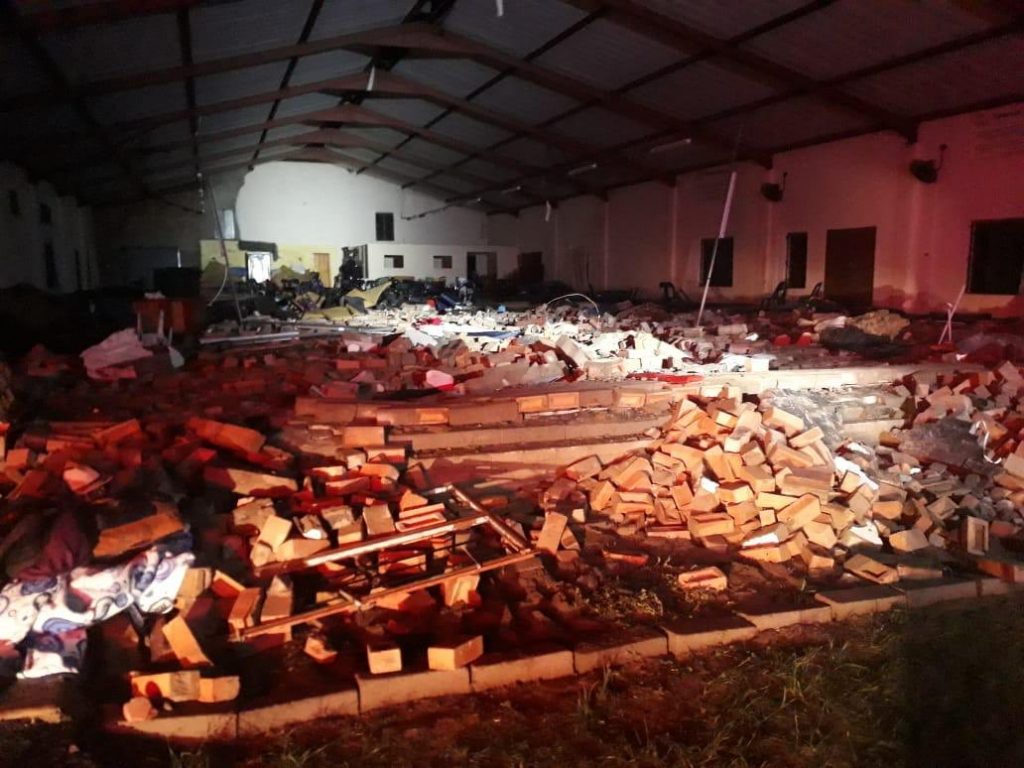