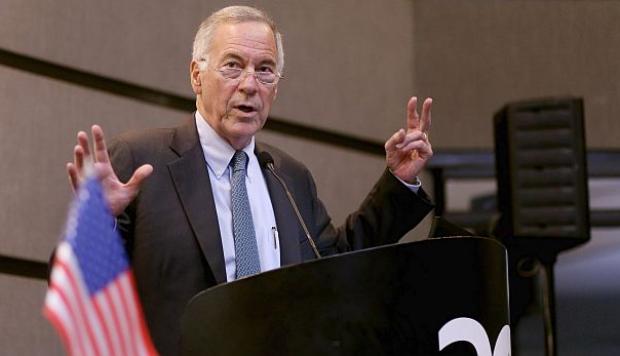 An American economic expert as called for the removal of the United States sanctions imposed on Zimbabwe since 2001. Steve Hanke said that sanctions do not work, they are used as an excuse for failure by regimes worldwide. Said, Hanke:

Sanctions should be dropped immediately. Sanctions don’t work, the history of economic and financial sanctions is one failure after another, the production of all kinds of negative, unintended consequences.