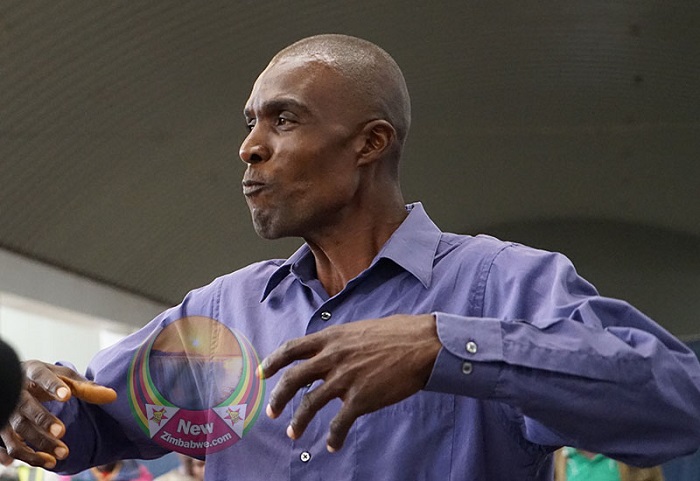 Tobacco farmers have expressed their unhappiness over low prices at which the government is buying their produce. The golden leaf is sold at approximately $4.50 per kilogram.

One farmer, name unknown, revealed that the price is not commensurate with the labor and all other expenses incurred by farmers.

He also indicated that their needs including school fees payments would not be met since they get almost nothing from their produce.

The lower prices at which tobacco is bought leaves farmers with no other choice but to turn to tobacco merchants including the Tobacco Industry Marketing Board.

It was reported earlier that some merchants abuse the unsuspecting farmers.

Last season, merchants were forced to pay farmers thousands of dollars in an out of court settlement after they had allegedly forced farmers to sell their golden leaf to them.