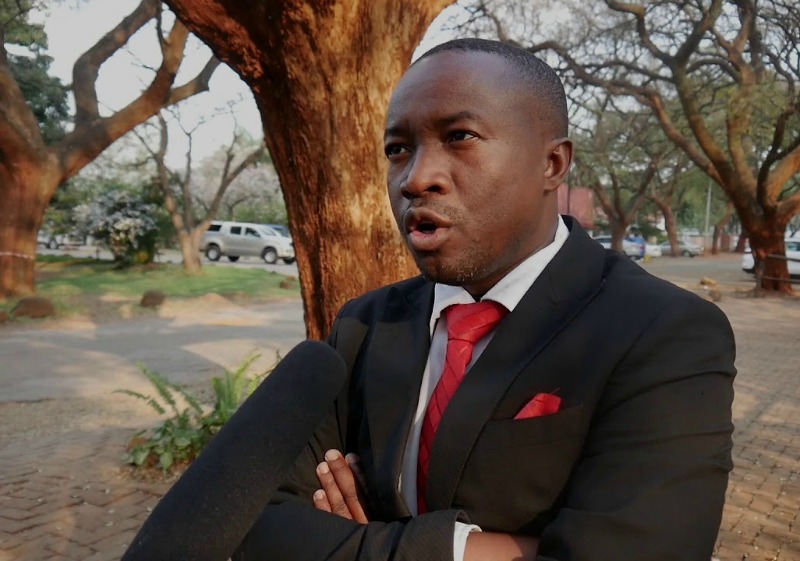 The MDC has slammed President Emmerson Mnangagwa for what it considers hypocrisy after the government said that it has started compensating the families of the six people who were gunned down by the army on August 1 last year after protesters became violent in central Harare.

The Ministry of Justice said that the dead victims’ direct dependents will also be assisted with tuition for their education.

MDC spokesperson Jacob Mafume said that Mnangagwa set up a commission Motlanthe Commission) to investigate the killings yet more people were killed soon after that. Said Mafume:

Mnangagwa set up a commission to investigate the killing of people and before the ink had dried on the report of the commission, his government killed more people. That is inconsistency.

This does not make sense and only adds salt to injury.

The Motlanthe Commission nailed the army for killings and recommended that the people responsible for killing civilians be identified and punished. That has not been done up to now.