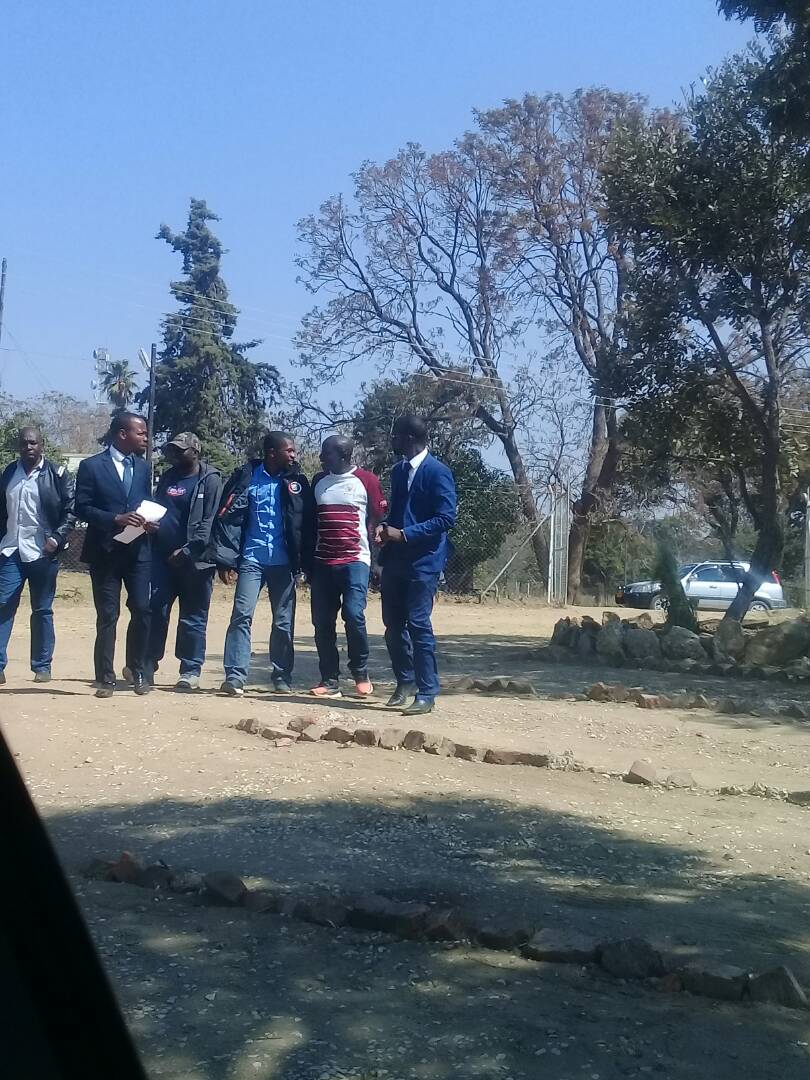 The trio is facing two charges of violating the country’s immigration laws. They pleaded not guilty to both charges. They are being represented by the Zimbabwe Lawyers for Human Rights (ZLHR). In a statement, (ZLHR) said:

Meanwhile, ZLHR has revealed that High Court has ordered Chitungwiza Hospital authorities to allow an independent pathologist to carry out a post-mortem on the body of Witness Mashereni, who died on 20 March after being released from prison and after being assaulted by ZRP upon arrest.