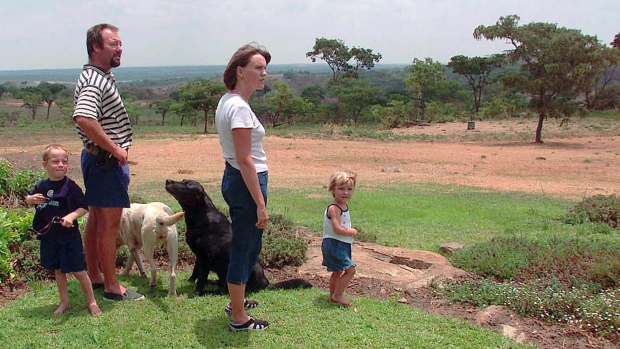 White former commercial farmers are set to be compensated for the infrastructure developments they did on farms which were acquired by the government.

The government announced recently that evaluations will be done in the country’s provinces, and $53 million has been set aside for compensation.

However, the Commercial Farmers Union (CFU) has come up with its own valuation and expects the total amount to be US$10 billion. In an interview with Zim Morning Post, CFU president Ben Gilpen said:

Around 4 000 white farmers lost their farms at the turn of the millennium after the government embarked on the land redistribution exercise.

However, the process was so chaotic that it destroyed the country’s agro-based economy which has not recovered since.