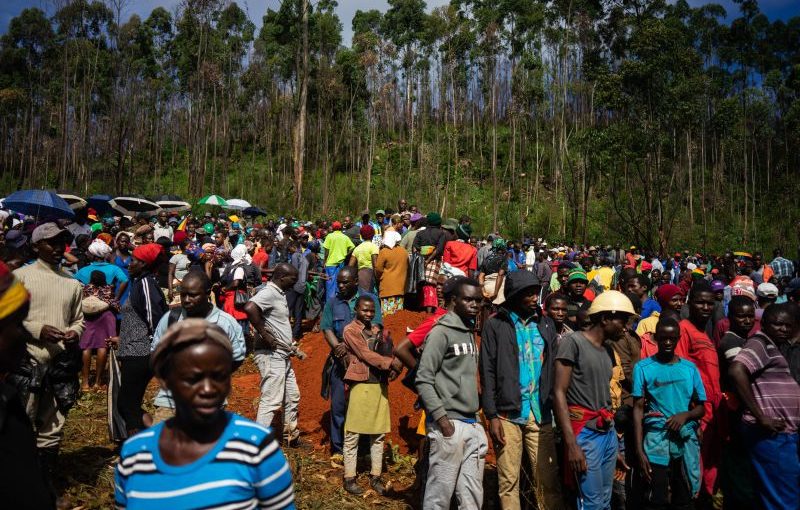 The Cabinet minister has admitted that there are government officials and politicians who are looting Cyclone Idai donations.

Deputy Minister of Information, Media and Broadcasting Services, Honourable Energy Mutodi says those officials are a disgrace and an embarrassment and stern measures will be taken against them. Wrote Mutodi:

Government officials and politicians accused of looting Cyclone Idai donations are a disgrace and an embarrassment to the nation.

Stern measures have been taken to bring these self-centered individuals to book and some are already being prosecuted.

This comes as several human rights non-governmental organisations have raised the alarm over the partisan distribution of aid meant for Cyclone Idai survivors by ZANU PF officials along partisan lines.