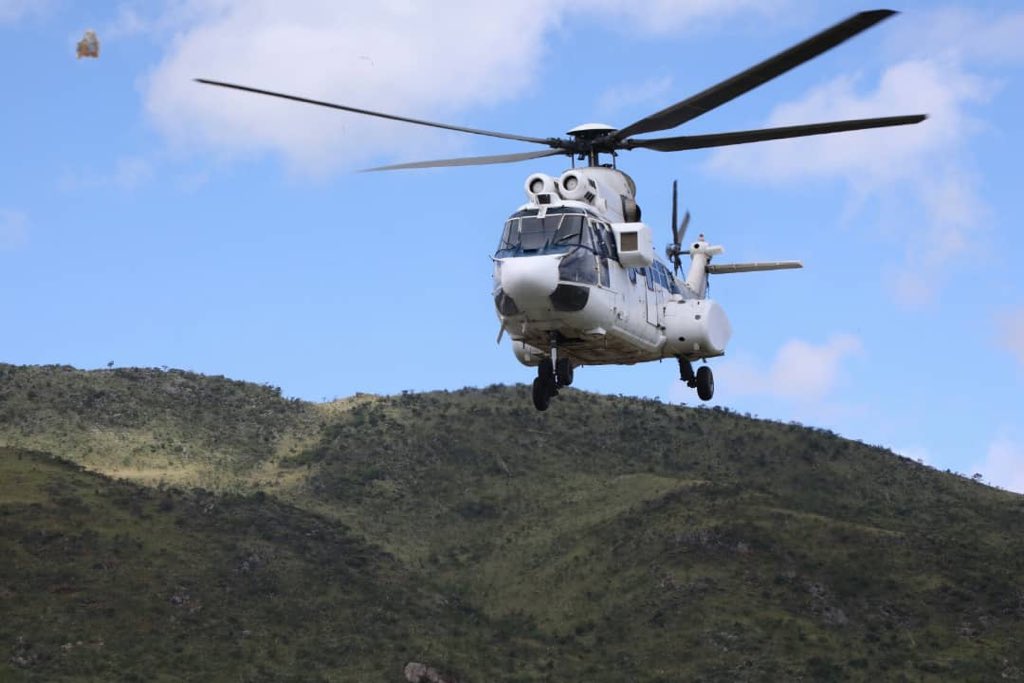 The MDC Cyclone Task Force, this week made a donation of food, blankets and clothing to survivors of Cyclone Idai in Chimanimani East areas of Copper and Dzingire.

The leader of the Taskforce, Hon Lynnette Karenyi said the team took groceries that President Nelson Chamisa failed to give to these survivors after he was blocked by security forces from accessing the ravaged areas. Said Karenyi:

President Chamisa made our task easier because he had brought groceries for the families. We had managed to gather and donated clothing, blankets, lotions and women related necessities.

It’s been almost 2 weeks since Cyclone Idai slammed into Chimanimani and Chipinge yet certain affected areas have not received aid till now.

We continue to appeal for well-wishers and other civil society actors to continue helping the survivors. Zanu PF and some village heads are abusing the food aid for political mileage with most of the donations ending up in areas that were never affected by Cyclone Idai.

More work needs to be done and my task team will always be on alert to offer more help.

She urged the government to desist from politicizing food aid and that non aligned groups must be distributing all aid.

She added that there is a need for proper accountability of all donated goods and that no one must be denied access or opportunity to distribute aid to the affected especially when they are the ones who mobilized the resources.

Rehabilitation to all those affected must be a priority. People must be relocated to safer areas as a measure to avoid future disasters of this nature.

Finally, she said, the government must give people correct statistics of victims and those in need.

Cyclone Idai hot Zimbabwe, Malawi and Mozambique in March with devastating effects on the three countries. Over 500 people have been confirmed dead in these countries.