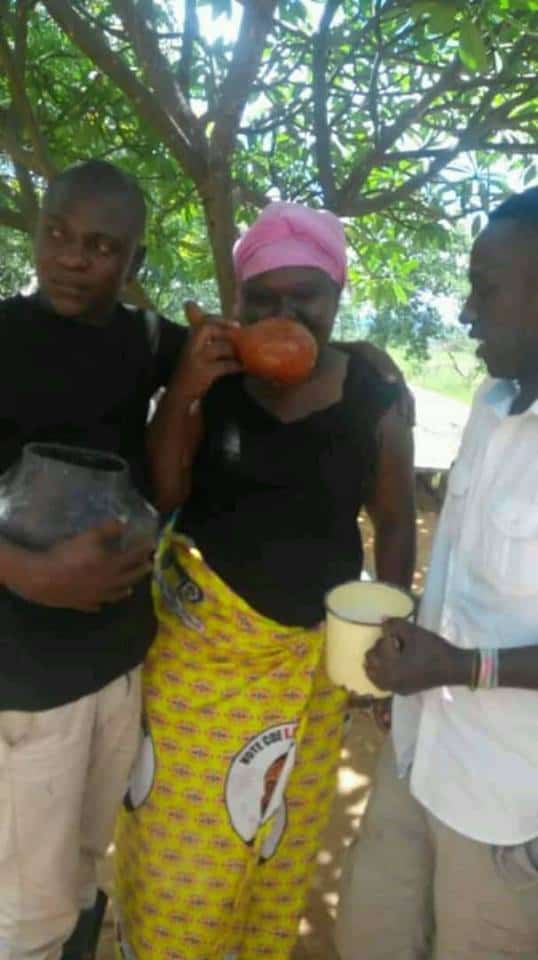 Masarira’s justification of the photo, notes that she had left her wrapper in Harare, and her in-laws gave her the Zanu PF gear to use during her visit.

Your aforementioned transgressions clearly and unequivocally established that you had deserted the MDC-T and that you had supported another political party whose regalia you wore.

…consequently, subsequently and uninanimously agreed and resolved that your membership of the MDC-T should be immediately terminated.

Masarira, confirmed her expulsion from the party on Twitter. She said:

We meet to part and part to meet. I’m not going to challenge the expulsion as that would put me at the same level of myopia, tomfoolery and intolerance. It’s difficult to exist in an establishment where guns are always out blazing on you. I came, I served and got fired.

I’m now moving on with my vision for Zimbabwe which I had put on hold to assist a sister Thokozani Khupe who was facing a lot of abuse from misogynists in Zimbabwe’s political landscape. Unfortunately, she succumbed to pressure from some sheep in wolves’ clothing posing as loyalists.