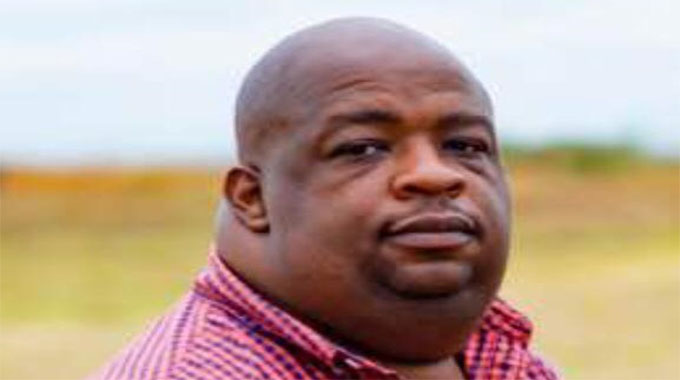 A Bulawayo architect who was one of the designers of the Joshua Mqabuko Nkomo International Airport, Godwin Chitima has died. Chitima was involved in a car crash in Woodlands suburb in the early morning hours of Wednesday.

I can confirm that my longtime friend, Chitima was involved in a car accident and he died on the spot.

We are devastated at his sudden passing. He was a young professional with a very good resume and we were all looking forward to greater achievements from him.