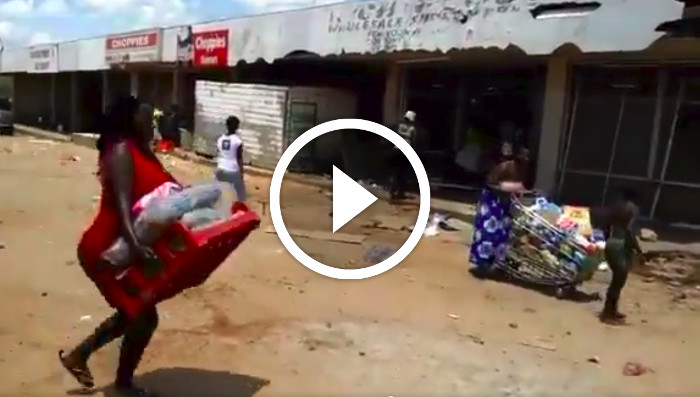 Some businesses whose property was either looted or destroyed during the January protests ignited by an unprecedented fuel price hike have started to receive funds through Government’s Emergency Relief Loan Fund.

This was revealed by Confederation of Zimbabwe Retailers president Denford Mutashu, who said that the retailers are not accessing cash but receiving stock from manufacturers and wholesalers paid for by the government. Said Mutashu:

Retailers are not accessing cash but some have already started receiving stock from the manufacturers and wholesalers whom the Government is going to direct payment to.

The manufacturers and wholesalers are providing the stock to retailers and the amount varies depending on the losses from the January protests.

We, however, don’t have the actual statistics of the businesses that have accessed funding because most of the retailers have just started filling in forms since the application process has just begun.

We also need to reiterate that this is a loan facility and it is not money that is given for free but it will be paid back.

Shops mainly in high-density suburbs in both Harare and Bulawayo were looted during protests in January that were called for by trade unions in protets over the government’s failure to deal with a deepening economic crisis.