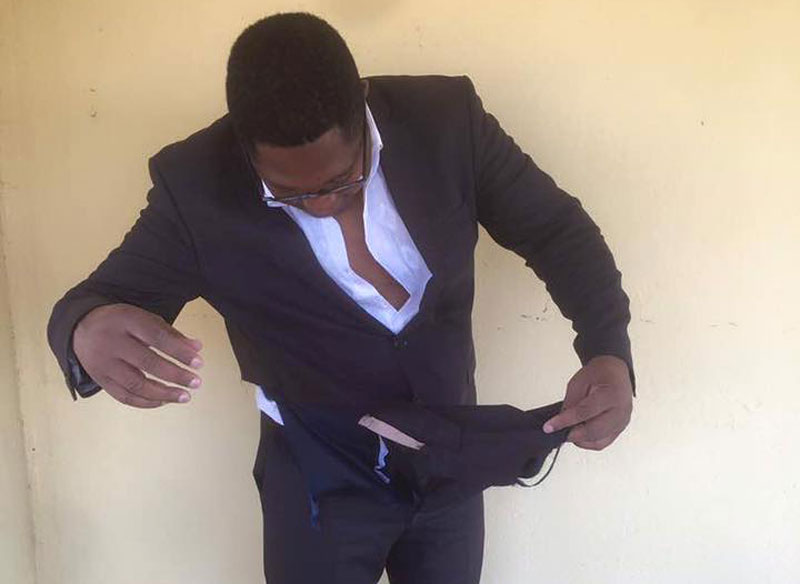 Constitutional law expert Alex Magaisa says it was a lack of wisdom on the part of the MDC Alliance that resulted in ZANU PF candidate winning the Goromonzi West seat. Writing on Twitter on Thursday, Magaisa said:

If Solomonic wisdom had prevailed and voters had been sufficiently persuaded to back one of the 2 candidates, it is probable that the baby would have survived. Instead, one pulled to one side, and the other to another side, and both ended up with nothing. They gave us Energy.