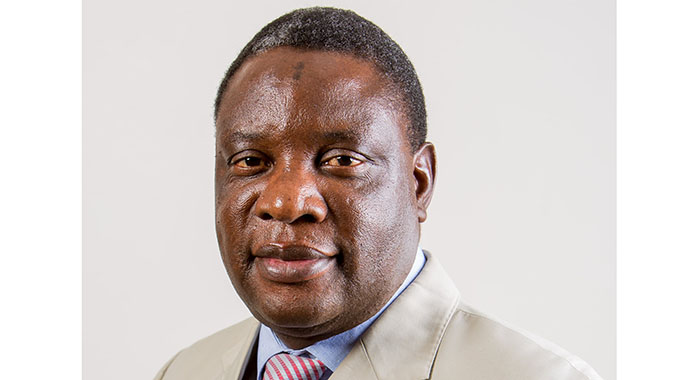 Matiza said Chawota was suspended because he has a case before the courts. Said Matiza:

Yes we have suspended him, remember he is before the courts and we want those processes to be cleared first.