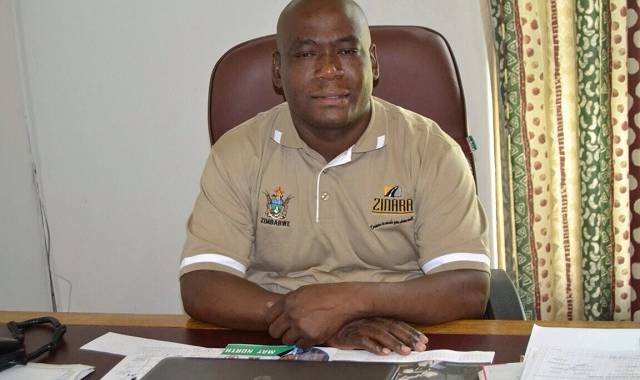 Former Victoria Falls mayor Sifiso Mpofu who was arrested and found in possession of ivory was awarded temporary freedom after he was released on bail.

Mpofu, 42, who was also found in possession of a loaded pistol tucked in his waistband was arrested alongside two of his accomplices Milton Sibindi, 47 and Phathiso Sibindi, 49.

The trio was granted $500 bail each, albeit accompanied by stringent conditions at the Victoria Falls Magistrates’ Court.

The former mayor was found with eleven elephant tasks at his home during a raid.