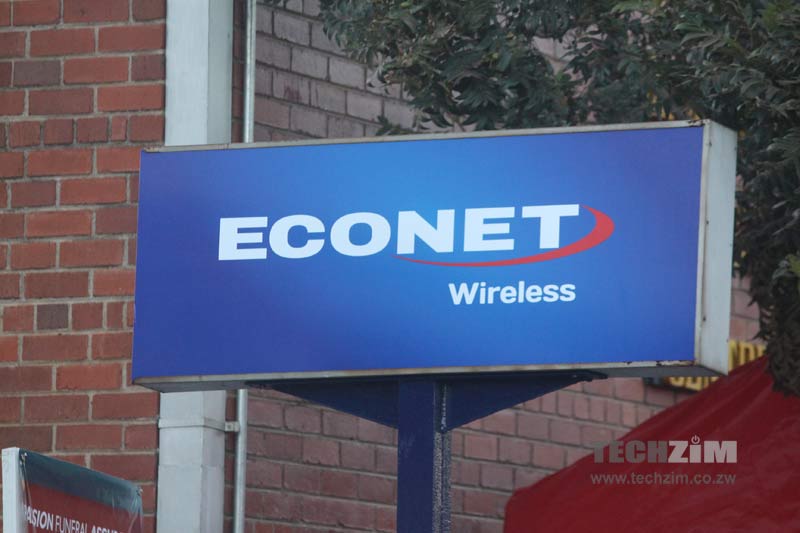 In a statement Econet Wireless denied it has withdrawn its relief effort operations to victims of Cyclone Idai because of alleged political interferences.

Econet said it was continuing with its relief work, and its teams had as of Tuesday March 26, 2019, carried out the highest number of missions in a single day. The mobile operator said it intends to be in Manicaland for the next 12 months. Part of the statement reads:

Our base camps are all operating normally, and we will not allow anyone to interfere with them. Econet and the Higher Life Foundation are doubling down on their mission. We intend to be in the area for at least 12 months.