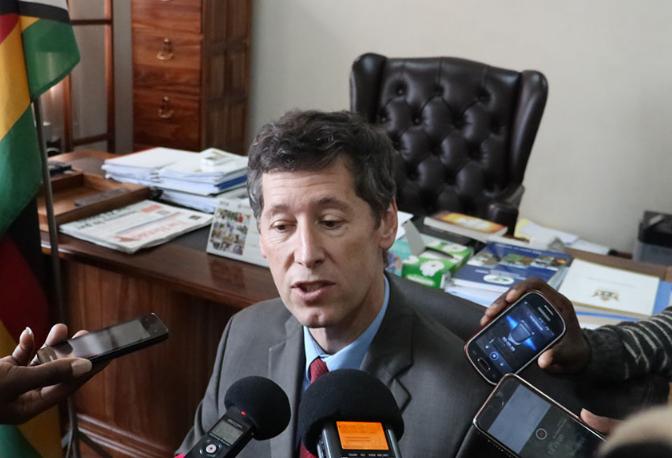 Our group of He-for-She male diplomatic champions have pledged to work consistently to be advocates for menstrual hygiene, opponents of policies and attitudes which enable gender-based violence, supporters for the advancement of gender equality and campaigners for an end to child marriage.

The Embassy continues to be committed to engaging parliamentarians and other decision-makers on gender issues such as the alignment of marriage laws with the Constitutional Court ruling on the age of consent.

It is in our interest personally, for our families and for our communities for men to step up and support gender equality if for no other reason than to ensure that our daughters’ dreams have the same chance of coming true as those of our sons.