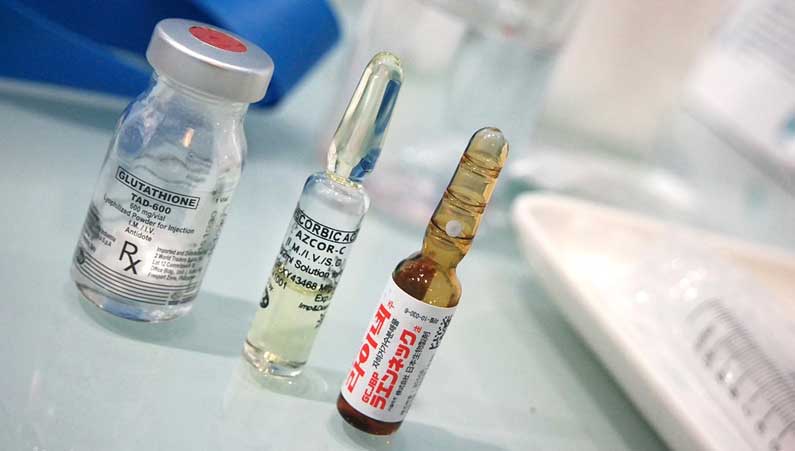 The government is investigating circumstances around a botched US$100 million deal to supply the country’s major public hospitals with modern equipment.

The deal was reportedly entered into several years ago but nothing was delivered while payments continue to be made.

The Minister of Health and Child Care confirmed that investigations were in progress. Head of the  Special Anti-Corruption Unit (Sacu), Thabani Mpofu said:

The Minister of Health (and Child Care) Dr Moyo has indeed contacted the Special Anti-Corruption Unit and we are in the process of constructing an action plan on the information he has provided.

I cannot divulge the nature of the information provided to the unit as it has to be passed to various law-enforcement agencies for a full investigation, but I can confirm, in light of information received, remedial action will be taken.

Thabani Mpofu is a Zimbabwean lawyer and a constitutional expect. Thabani is [[Nelson Chamisa's lawyer, in 2018 he represented the MDC Alliance in the Supreme Court when the MDC Alliance was challenging the presidential results as announced by the Zimbabwe Electoral Commission. Read More About Thabani Mpofu