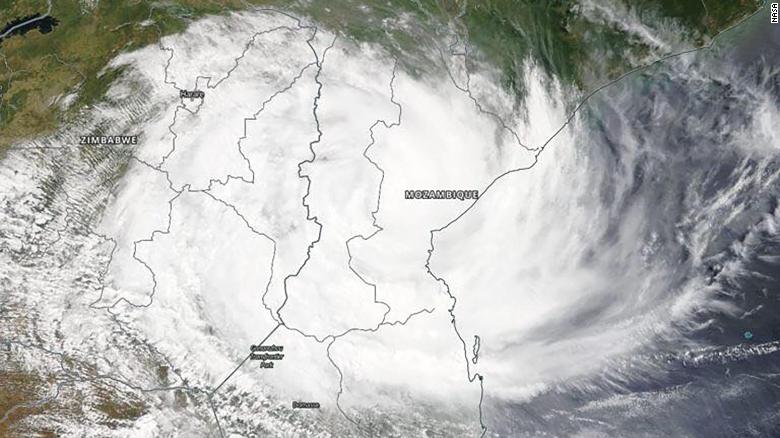 Black First Land First (BLF) said in a statement on Friday that Tropical Cyclone Idai  is not a natural disaster but a direct consequence of the white, Western system of ecological assault for profits.

BLF called on the African Union (AU) to demand reparations and relief from the European Union (EU) and the US for Cyclone Idai. Part of the statement reads:

Those who pollute and destroy our ecosystems must pay ecological reparations to those who suffer as a consequence of their irresponsible actions. It’s no longer speculation – even the white man’s own science corroborates what we blacks know: Africa is paying a heavy price for the actions of the white world. The West pollutes and the West must pay. Part of driving their conspiracy of recolonisation is to profit from disasters. The West has no incentive to stop destroying our planet. The West knows only one value and that is to make profits. If the West is not stopped soon, then we should prepare for the extinction of our species.