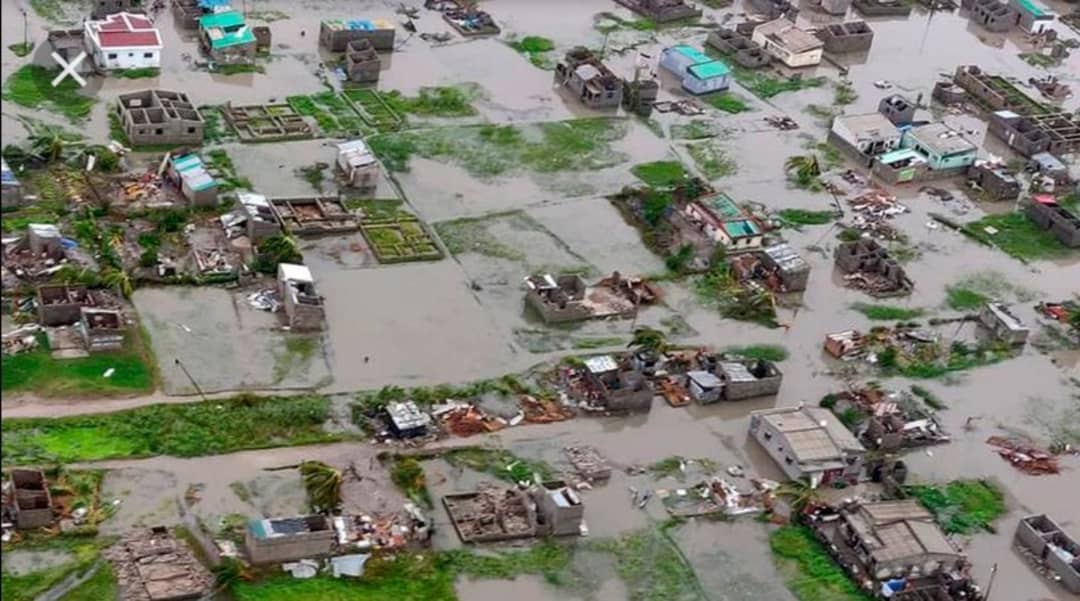 There is confusion on the number of school children who lost their lives due to Cyclone Idai with several conflicting reports.

It is thought that 39 children could have perished at Dzingire Primary School in Chimanimani.

The Progressive Teachers Union of Zimbabwe (PTUZ) secretary general Raymond Majongwe said the number of children could be higher than the 39 reported. Said Majongwe:

Some of them could be alive because we are told some of them may have run into the mountains to escape the floods and lost their way back. There has been so much devastation on the education sector and children and teachers are in need of psycho-social support.