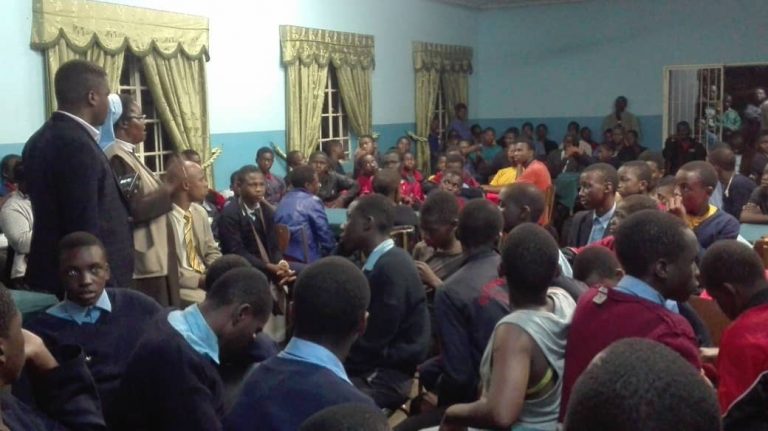 St Charles Luwanga students have finally been reunited with their parents after their escape from the jaws of death as a result of Tropical Cyclone Idai which hit the school in Chimanimani over the weekend.

The bruised and battered kids had to travel barefooted 15km at night, from the school to Skyline junction where they were picked up by military trucks and transported to Chipinge General Hospital.

The school was hit by rockfalls and flash floods which sadly killed two pupils and injured several others.