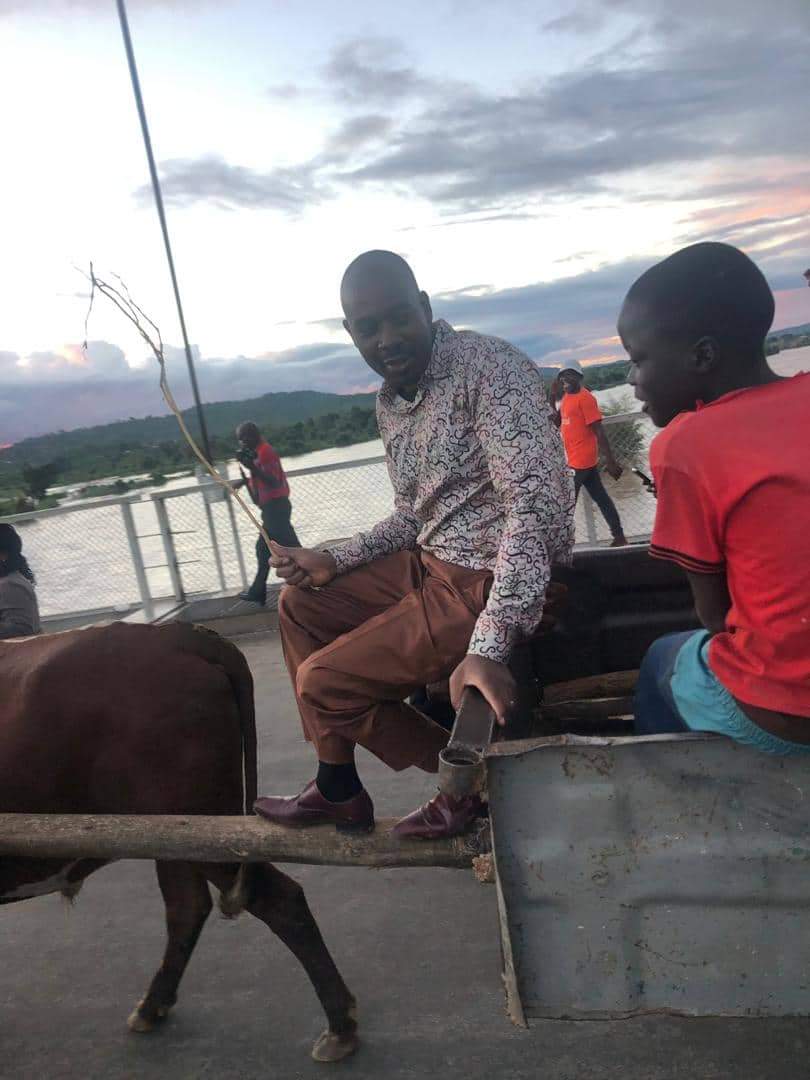 MDC spokesperson Jacob Mafume said that Chamisa was stopped at a roadblock about 12km from Chipinge, one of the districts affected by the floods. Said Mafume:

We were surprised that after hearing of our trip the soldiers and police mounted a roadblock 12km from the point from which they claimed buses were sinking and refused us entry.

We were told by villagers that other cars were being allowed. Even after we were denied entry we saw some motorists being allowed to pass the checkpoint, so clearly someone gave an order to deny Chamisa entry.

The people were actually happy that at least leadership from Harare was giving attention to their plight.

President Chamisa promised villagers that he will help in terms of international attention to this very painful issue.

One Comment on “Soldiers, Police Block Chamisa Entourage On Way To Chipinge”