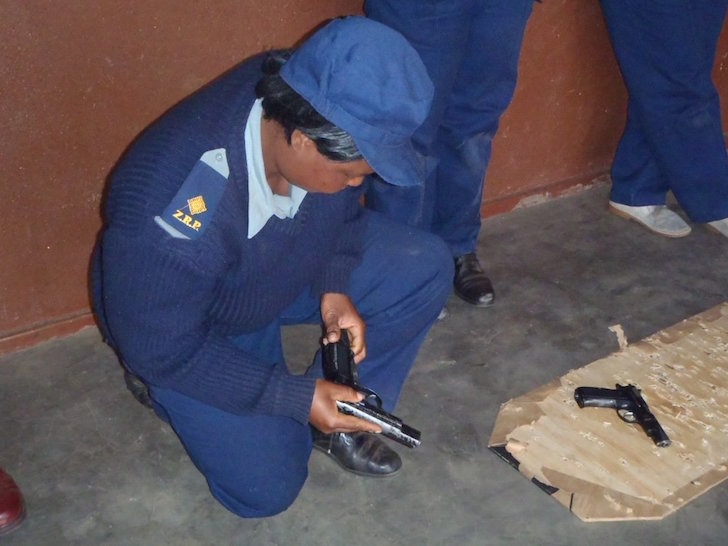 Police are hunting for a criminal gang that escaped arrest after being found stealing 1 000kg of electricity cables worth RTGS$10 000 in Goromonzi last week.

The police were notified of the heist while the group was in the process of looting the electricity copper cables at Arcturus Mine and loading them into three vehicles.

The detectives swiftly responded after teaming up with police officers from Goromonzi. On arrival at the scene, the police saw the suspects loading copper cables into three motor vehicles.

On realising that the police details had surrounded them, the suspects sped off towards Harare along the Arcturus Road with the police in pursuit before the suspects were blocked at the Lafarge Cement factory in Mabvuku.

The vehicles were searched and ten rolls of Zesa copper overhead conductors and cables, bolt cutters and spanners were recovered.

A driver of one of the vehicles was caught and is assisting the police with investigations.