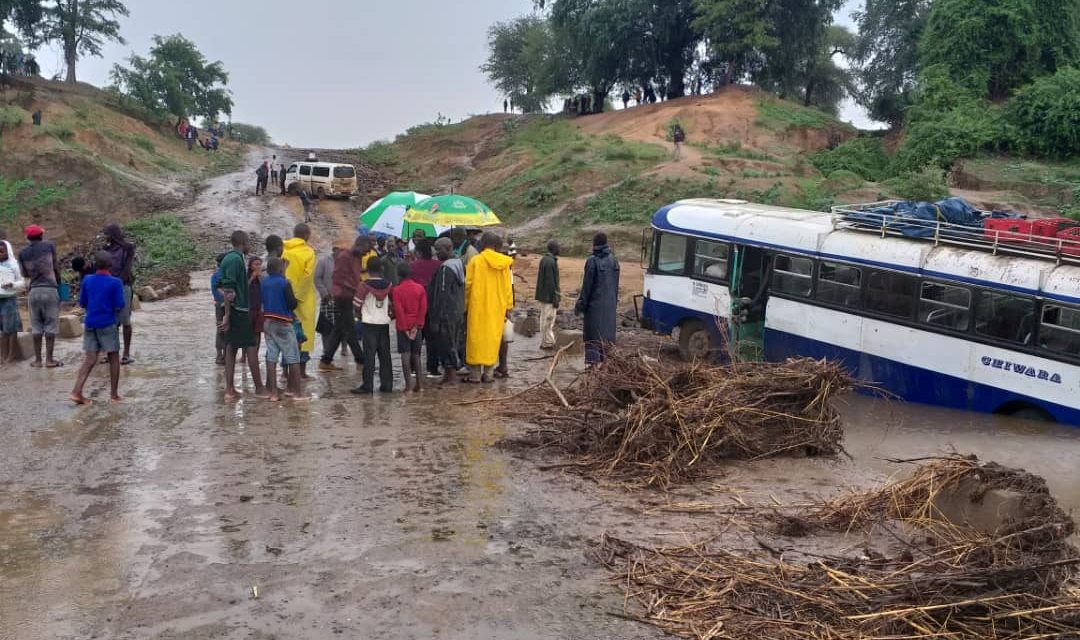 15 houses have been destroyed by Tropical Cyclone Idai in Zaka under Chief Nhema, Masvingo province.

ZBC News reports that wards 1, 2 and 3 were affected and areas are inaccessible as the bridges along Chiredzi River are flooded and the area has been receiving incessant rainfall.

A Chiwara bus slipped back and plunged into Runde River while trying to cross Chilonga Bridge in Chiredzi. All passengers escaped unhurt. 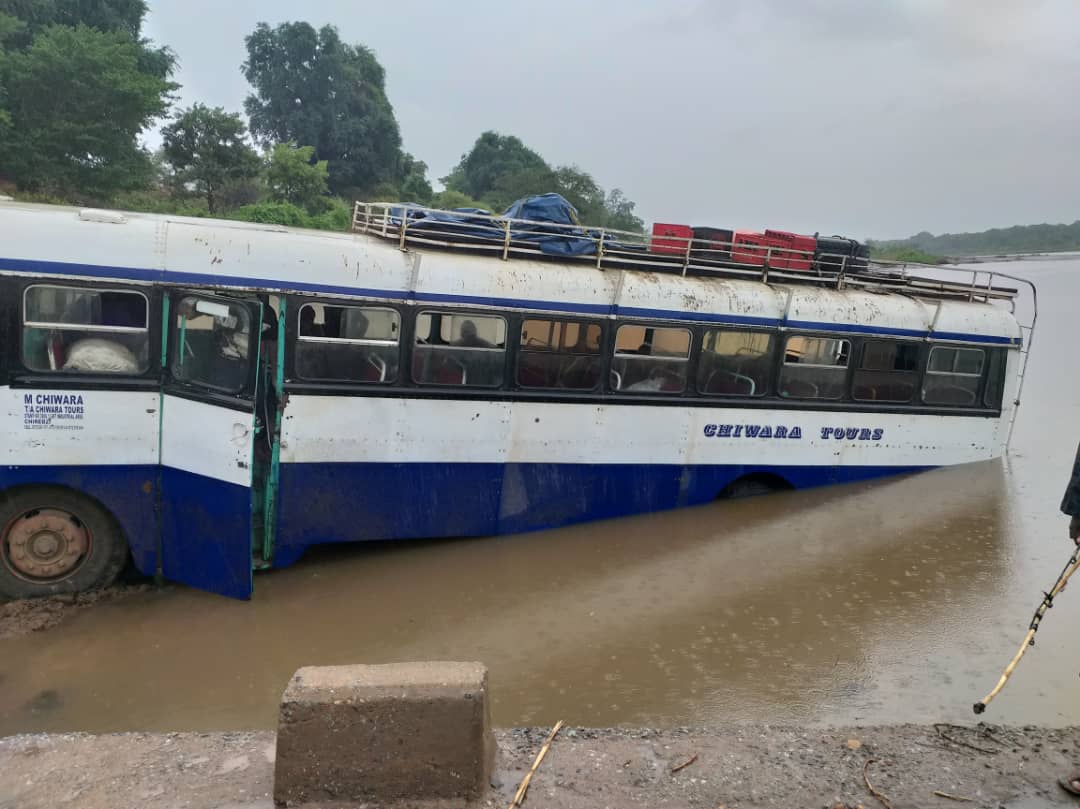 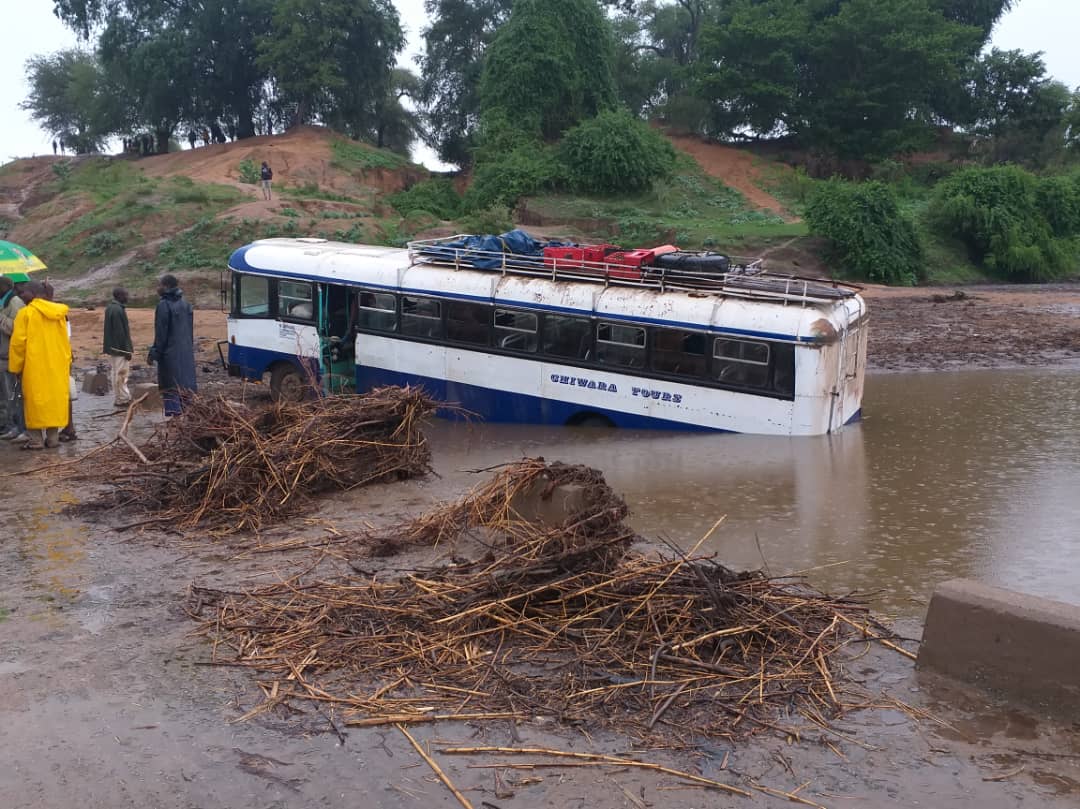