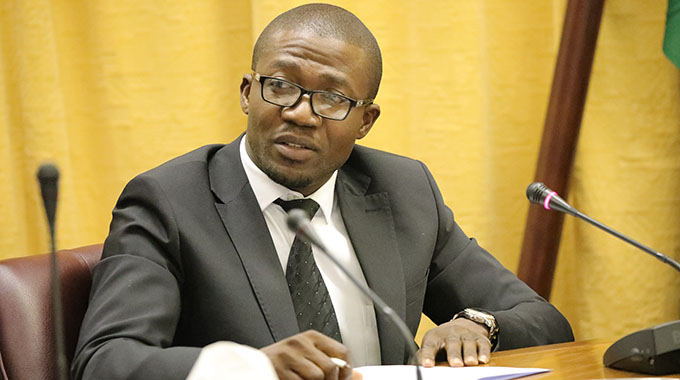 Ndlovu said businesses will pay between two and four percent per annum. He said the repayment period depends on the type of loan accessed. Speaking at an exhibition dinner hosted by the Grain Millers’ Association of Zimbabwe (GMAZ) in Bulawayo last week, Ndlovu said:

I wish to be clear from the onset that from a Government point of view, this is our duty of rescue, we are doing this to keep the businesses afloat and it is not compensation. Those who listed equipment and wish to replace it will be paying an interest rate of three percent per annum and have 12 months to 24 months to repay. And those who list their buildings during the process will access the facility at a concessionary rate of interest of two percent per annum with 10 to 15 years repayment period.