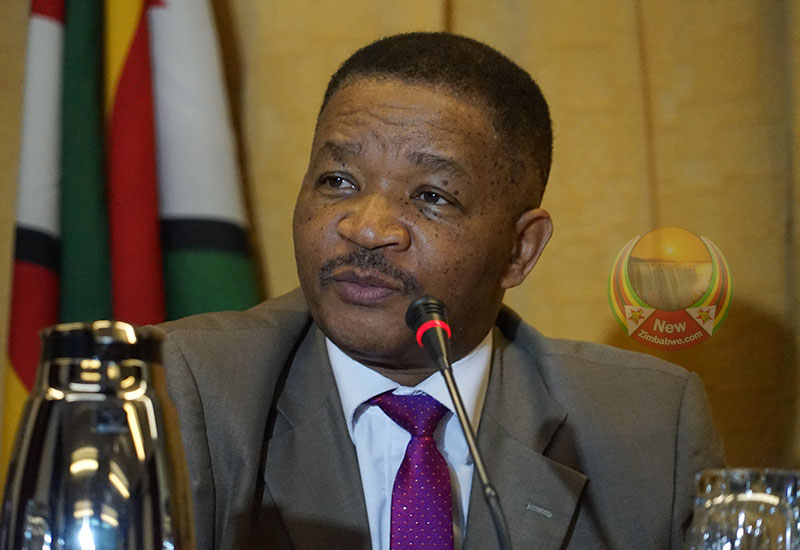 Minister for Transport and Infrastructure Development Joel Biggie Matiza was shocked by the state of the road network in Gokwe district in the Midlands province, which he described an eyesore.

Matiza was on a tour of roads in the province on Thursday last week, where he said:

Gokwe is an eyesore. The road network if deplorable and the situation is exacerbated by storms in the area which destroy the road infrastructure in the area.

We need to come up with innovative ways of addressing the challenge. Gokwe needs to be developed as the place is a major cotton producer.

We don’t want a situation where companies in the area have to struggle to get their products to the market. We need to be sensitive when it comes to our economic areas.

The country’s road network is deplorable, to say the least. It has become a death trap as there are reported cases of vehicles colliding while trying to avoid potholes.