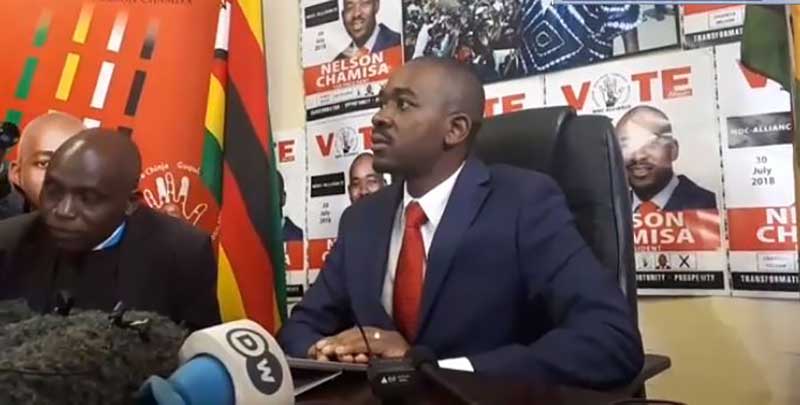 MDC President has said though even Zanu-PF is working around the clock to cause a split in the MDC, it will not happen. The MDC, he said, is the people’s party and such attempts will fail.

Therefore, when we speak of unity in the MDC, we refer to the united action of the people through the concert of a festival of ideas, as they put aside their racial, tribal, gender and class differences to map out a common national development trajectory. The people shall govern! We must not be extremists causing hatred. We must be measured in our language and tone.

What makes the MDC great is the celebration of dissent and diversity. The MDC is intact and growing bigger into a post-independence liberation force, democratization catalyst and transformation agent in Zimbabwe.

“Nonetheless, we will be vigilant and guard against infiltration and violence from without. Non-members cannot manage internal affairs

We want to grow the base. As I always say, we grow by adding, where necessary by multiplying and never by dividing or subtracting. To add is to strengthen and to subtract is to weaken. We must remain focused on the goal. That which unites us far exceeds whatever might separate us. Together we shine, asunder we are all dust

Chamisa faces a possible challenge for the MDC Presidency from Secretary general of the party, Douglas Mwonzora.