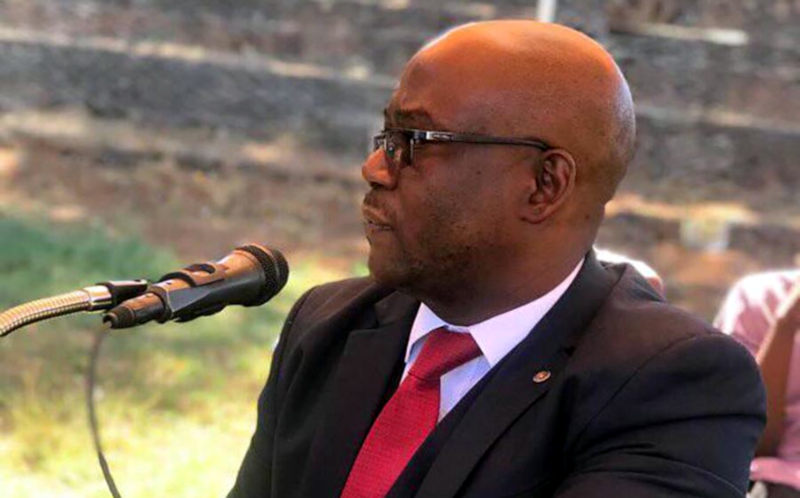 The former mayor was arrested after a tip-off, together with accomplices Milton Sibindi and Phathiso Sibanda.

“He was found in possession of 11 pieces of ivory weighing about 120kgs. He is assisting the police with investigations and is expected to appear in court soon. We have managed to recover a pistol from the incident scene and we are warning poachers and the public that if they attempt to shoot at rangers they will be shot. We will fight fire with fire,”