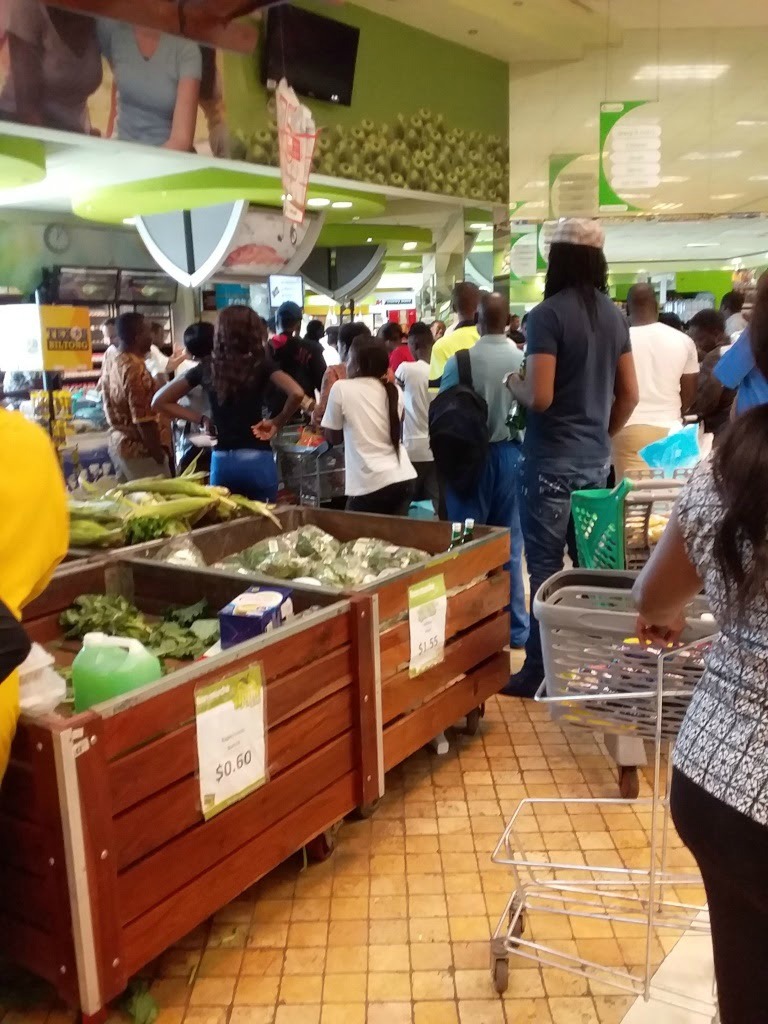 Prices of some goods have started to go down after the Central Bank floated the bond note and allowed the market to decide what the prevailing market rate should be.

Some of them have managed to get foreign currency from banks which are going at a rate of 1:2,5 and are importing some goods.

With access to foreign currency, eventually prices are bound to go down and this will make positive contributions towards the economy.

Confederation of Zimbabwe Retailers president Denford Mutashu said the decrease in prices was due to a decline in consumer demand. He said:

Price stagnation and in some instances, decline, is due to weakening consumer demand.

In some cases, you have someone with a full tank of fuel but failing to afford the daily basics as speculation on fuel availability takes its toll on spending.