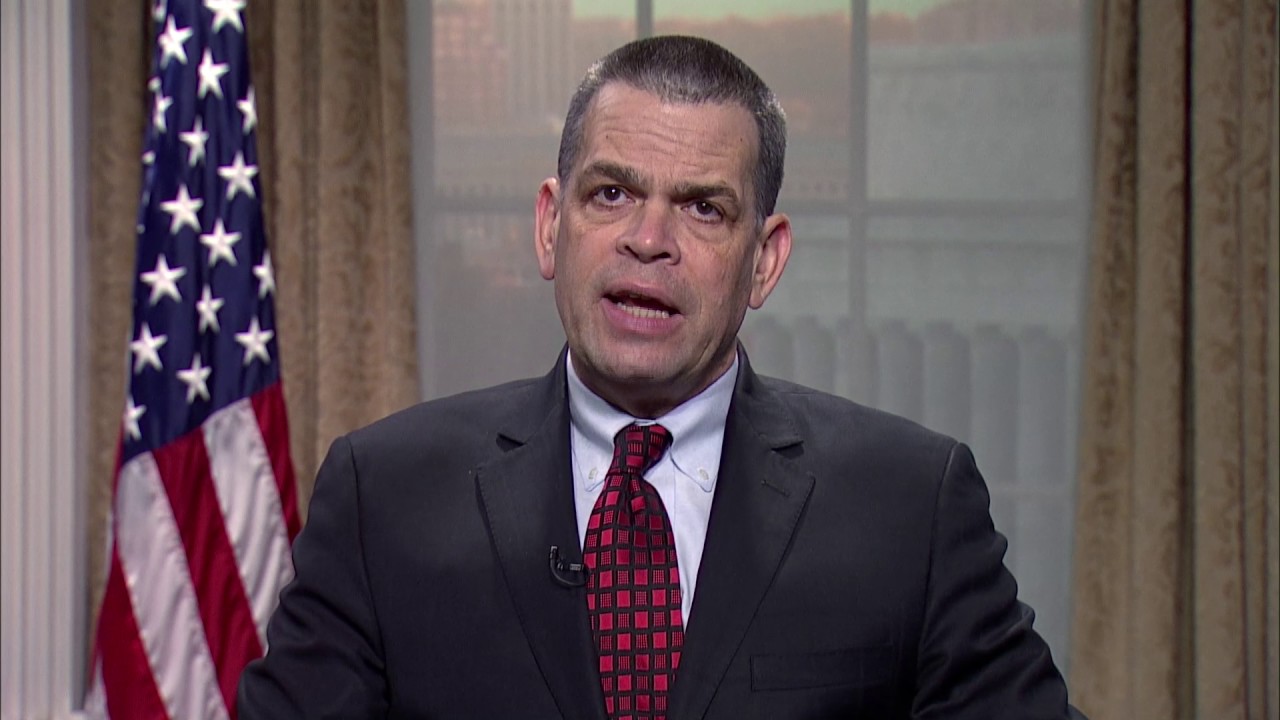 Zimbabwe’s Foreign Minister Sibusiso Moyo signed a contract with Ballard Partners to represent Zimbabwe in Washington, making it the first firm to lobby on the country’s behalf in more than a decade The contract entails $150,000 quarterly installments through February 2020. Speaking on Twitter, Wharton said there will be no change in United States policy towards Zimbabwe. Said Wharton:

Tragic waste of public funds. The return of investment here is likely a negative–no change in U.S. policy (presumably what they hope to buy) and a further decline in the Government of Zimbabwe/ZANU-PF’s credibility on real reform.