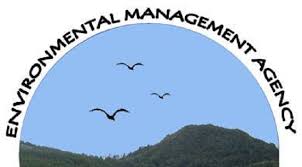 The Environmental Management Agency (EMA) has ordered a Chinese brickmaking company to stop operations in Umguza until its Environmental Impact Assessment (EIA) certificate is processed.

The company, Homestead Clay, also known as Zimbabwe and China Biocheng Brick Company has been conducting operations without an EIA.

They did prospectus and were told to do the full EIA. They did it and submitted it for processing. We are now processing it. Our team went there today (yesterday) and they have ordered them to stop operations.

… The challenge that we have is that people think that if they do that book (EIA) even before its approved they can start operations. This is what they (Chinese company) did, but they have been told to stop until their EIA certificate has been approved if it’s going to be approved.