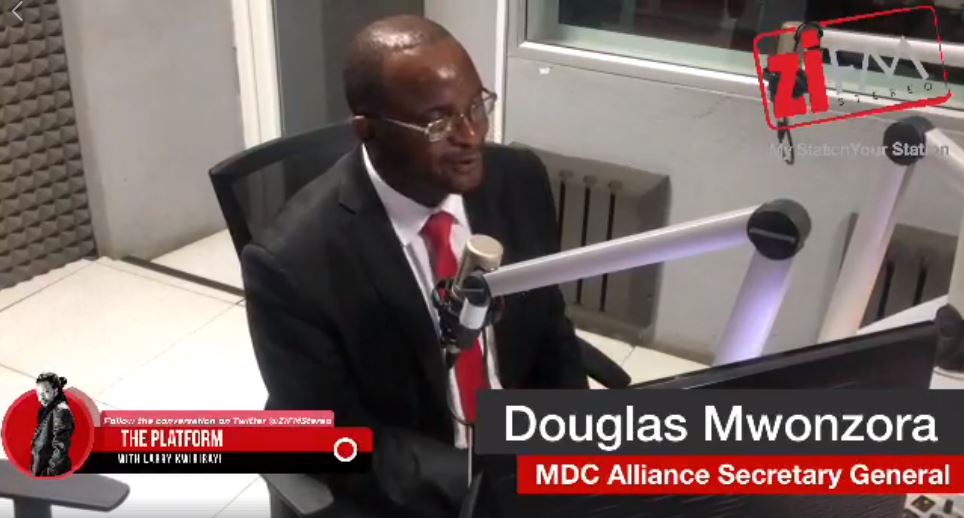 In an interview on ZiFM Stereo on Monday evening, MDC secretary general Douglas Mwonzora said an independent commission will run elections during the party’s congress in May.

Responding to questions from Larry Kwirirayi, Mwonzora said there will be three national congresses. He said the youth and women wings will elect their leaders on the 24th and 25th of May respectively. Mwonzora said the election of the standing committee will be overseen by an independent commission. Said Mwonzora:

There are three national congresses that will take place. The first congress is the congress of the youth. The youth wing [will] elect their chairperson and his executive. Then we have the women congress which is going to take place the next day where they elect their executive as well. Then the last one will be the main congress where the national standing committee will be elected. So there will be three elections that will take place. But for a person to be electable at that congress, they have to be nominated by at least one province and then they get on the ballot paper. So we will have ballot papers ready printed, specific number, equal to the number of the candidates plus the contingency. The election of the standing committee is going to be presided over by an independent commission. Its not going to be run by the MDC officials. So last congress that is 2014, the election was run by the Zimbabwe Congress of Trade Unions. So we will have an independent commission running the election