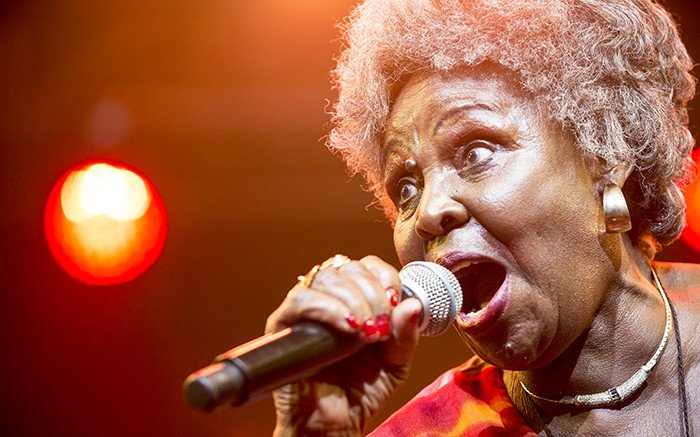 Masuka succumbed to complications associated with hypertension on 23 February in Johannesburg after having suffered a mild stroke last year. Masuka was born to a South African mother and a Zambian father in Pumula suburb, Bulawayo, Zimbabwe on September 3, 1935. Her family moved to SA when she was just 12.