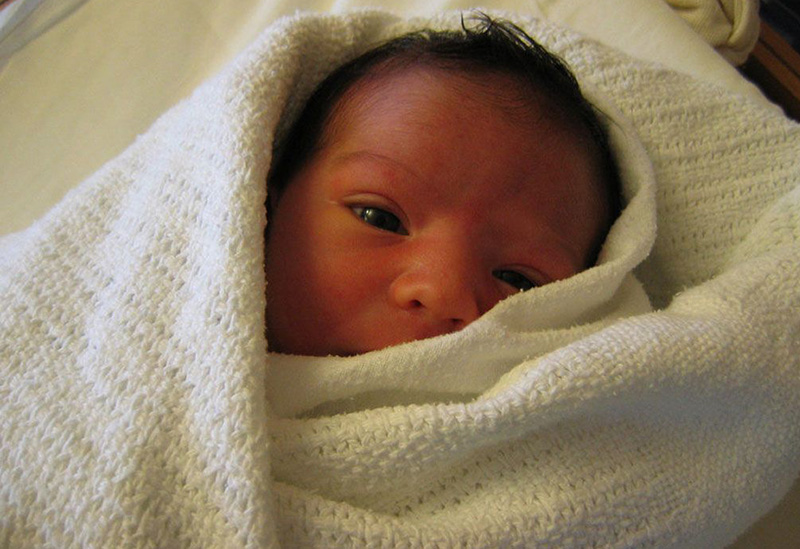 A 38-year-old Glendale woman was arrested and charged with infanticide after she gave birth to a baby girl and proceeded to stash it into a reed-basket before burying it alive. The baby later died before it could receive any help.

The woman was identified as Eunice Mutata, who is from Glendale farming community in Mashonaland Central. According to police, Mutata gave birth to a baby girl on February 19, placed it into a reed-basket and buried it in a shallow grave close to a rainwater drain.

The amtter only came to light after Mutata’s neighbour, Muranda Chikomo noticed that the former’s baby bump had disappeared.

Chikomo reported the matter to the police on February 21, leading to the arrest of Mutata who confessed to killing her baby soon after giving birth.