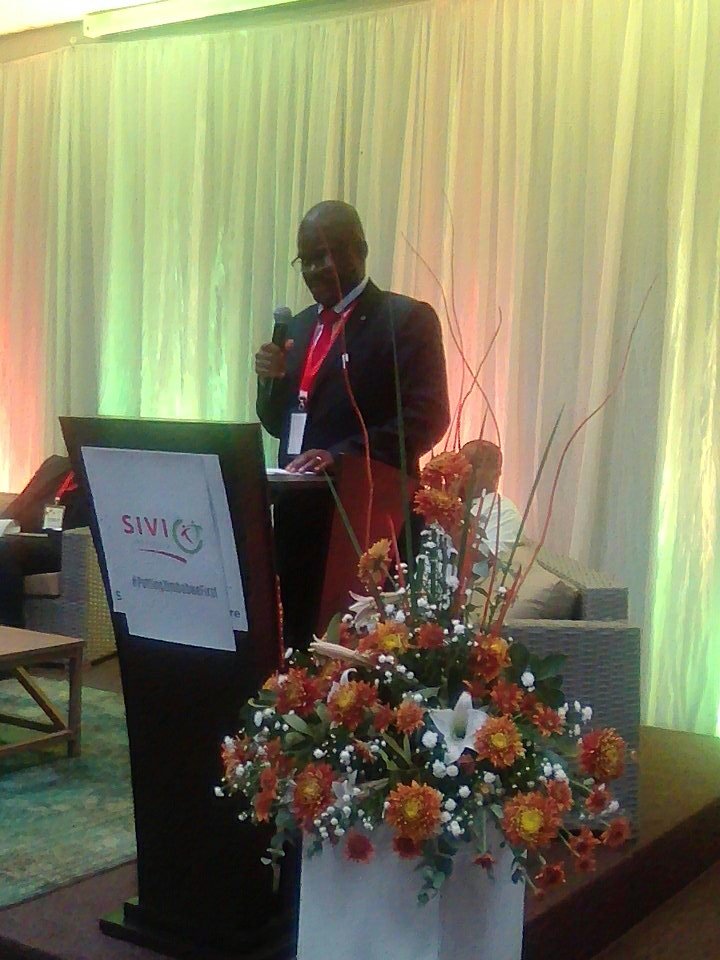 MDC co-vice president Morgen Komichi says the is a need for the country to solve the issue of legitimacy as well as institute security sector reforms.

Komichi was addressing politicians, civic leaders, among other delegates to a conference organised by SIVIO Institute (SI) International Summit in Harare on Thursday. Some of the points raised by Komichi are as follows: