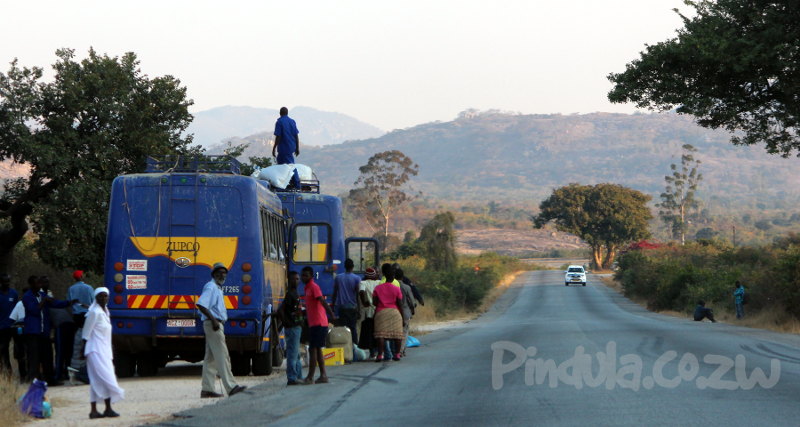 With the seeming disappearance of ZUPCO buses from the country’s urban roads, commuter bus operators have taken advantage of the situation by hiking fares.

The fuel shortages have also acted as cost driver for the kombi operators who are claiming that they have to source diesel from the black market.

A driver plying the Hatcliffe-CBD route who spoke to the Mail and Telegraph had this to say:

Over the past weeks we have been cashing in small amounts, between $30 and $50. Buses were putting us under pressure and we had no option.

We want to recover the money we lost and these people were ignoring us. Now that the buses are gone, they have to get a feel of their own medicine.

Reports indicate that bus operators contracted by the government to ply urban routes on behalf of ZUPCO are not happy with the Government’s failure to process their payments on time.