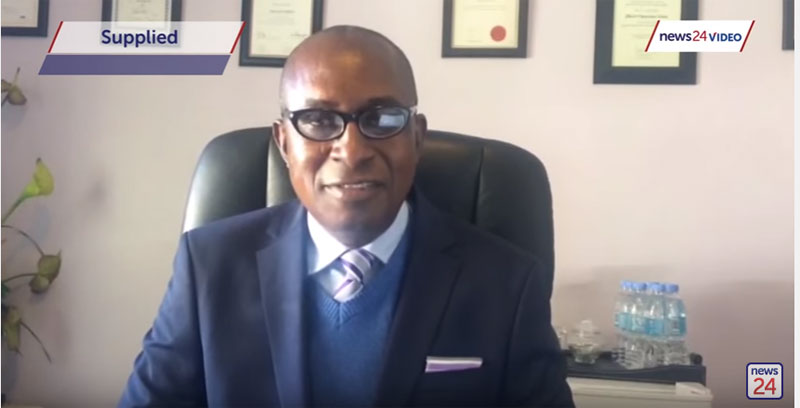 A Harare lawyer and politician, Obert Gutu say that crooks who masquerade as prophets are abusing the constitutional provisions that guarantee freedom of worship. He said that churches need to be regulated.

Gutu’s sentiments come as there have been scandals associated with eminent local prophets who have assembled Megachurches. The scandals range from rape, extortion, mine and farm wrangles among others.

In an interview with Daily News, Gutu said:

Section 60 of the Constitution guarantees freedom of conscience by stating that every person has the freedom to propagate and give expression to their thought, opinion, religion or belief — whether in public or in private, and whether alone or together with others.

It would appear that this fundamental human right and liberty has been routinely abused by criminals masquerading as genuine pastors and prophets.

The fact of the matter is that millions of unsuspecting and gullible people are being hoodwinked and swindled by these latter-day ‘prophets’ and crooks.

Zimbabweans should be on the lookout for these crooks who masquerade as ‘prophets’ when in actual fact they are philanderers, murderers, pathological liars and in some cases, serial rapists.

I strongly advocate for the regularisation of churches in tandem with the provisions of the supreme law of the land in order to protect innocent Zimbabweans from these marauding crooks and criminals.