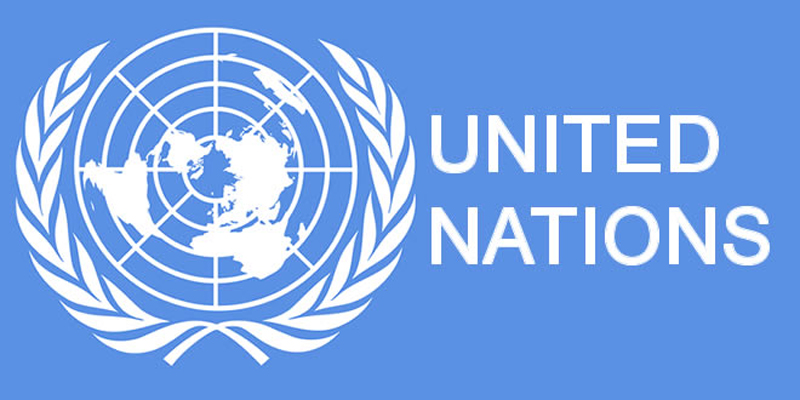 The meeting was held to prepare for looming food shortages due to the El Nino-induced drought. In a statement released on Twitter, the UN in Zimbabwe said: