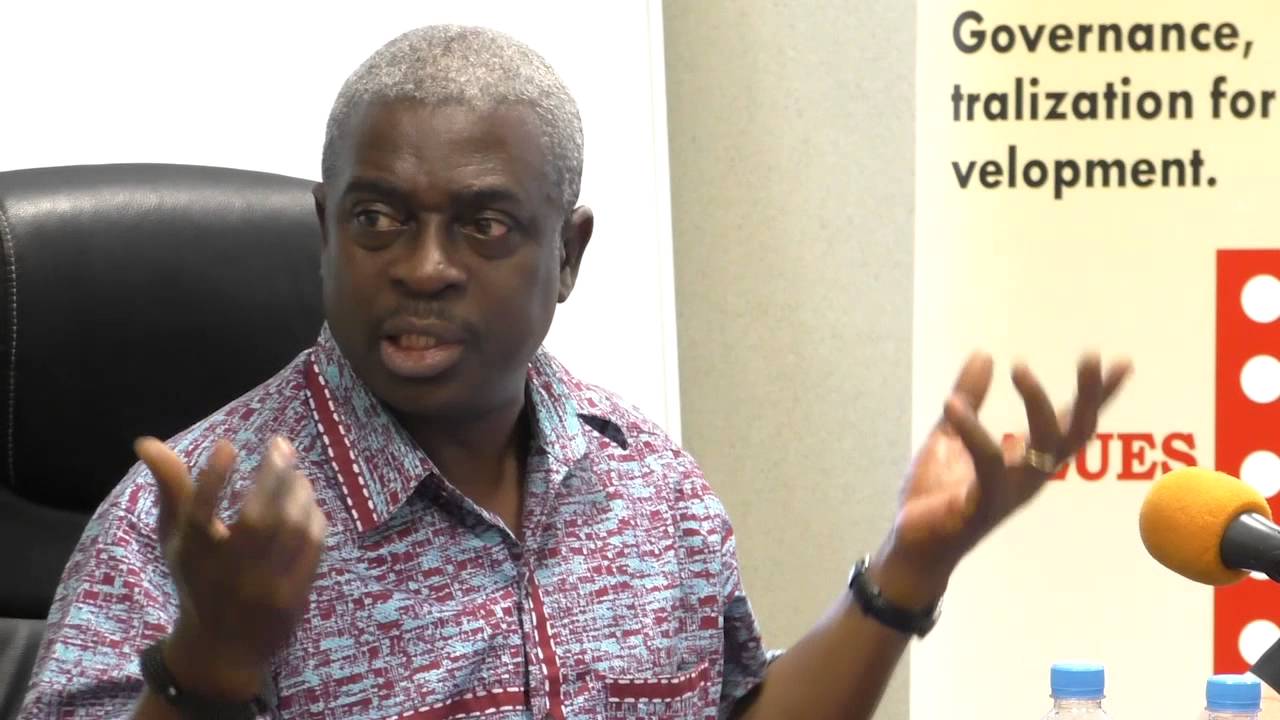 He has been released. We were carrying out verifications.

Adu Amankwa was on Tuesday morning dragged from his hotel room in Harare by authorities soon after his arrival. Amankwah was on a visit to meet the leaders of local labour body, the Zimbabwe Congress of Trade Unions (ZCTU). According to his lawyers, Amankwah was held at the airport from 2am until his release moments before 4pm.