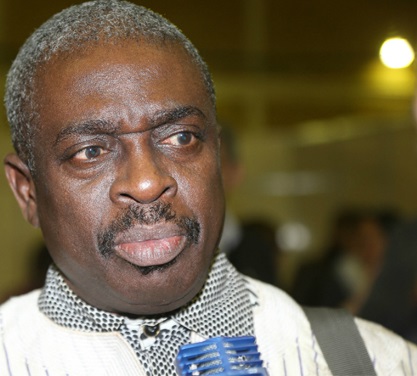 Adu Amankwa was on Tuesday morning dragged from his hotel room in Harare by authorities soon after his arrival.

The labour leader has not been told the reason for his arrest yet his immigration documents were all in order.

This was revealed by local human rights lawyer Doug Coltart:

It is very worrying to hear that detained ITUC Africa Secretary General Cde Kwasi is being denied access to his lawyer. He has a constitutional right to speak with his lawyer. His lawyer still has not been told the reason for his arrest – all his immigration papers were in order.