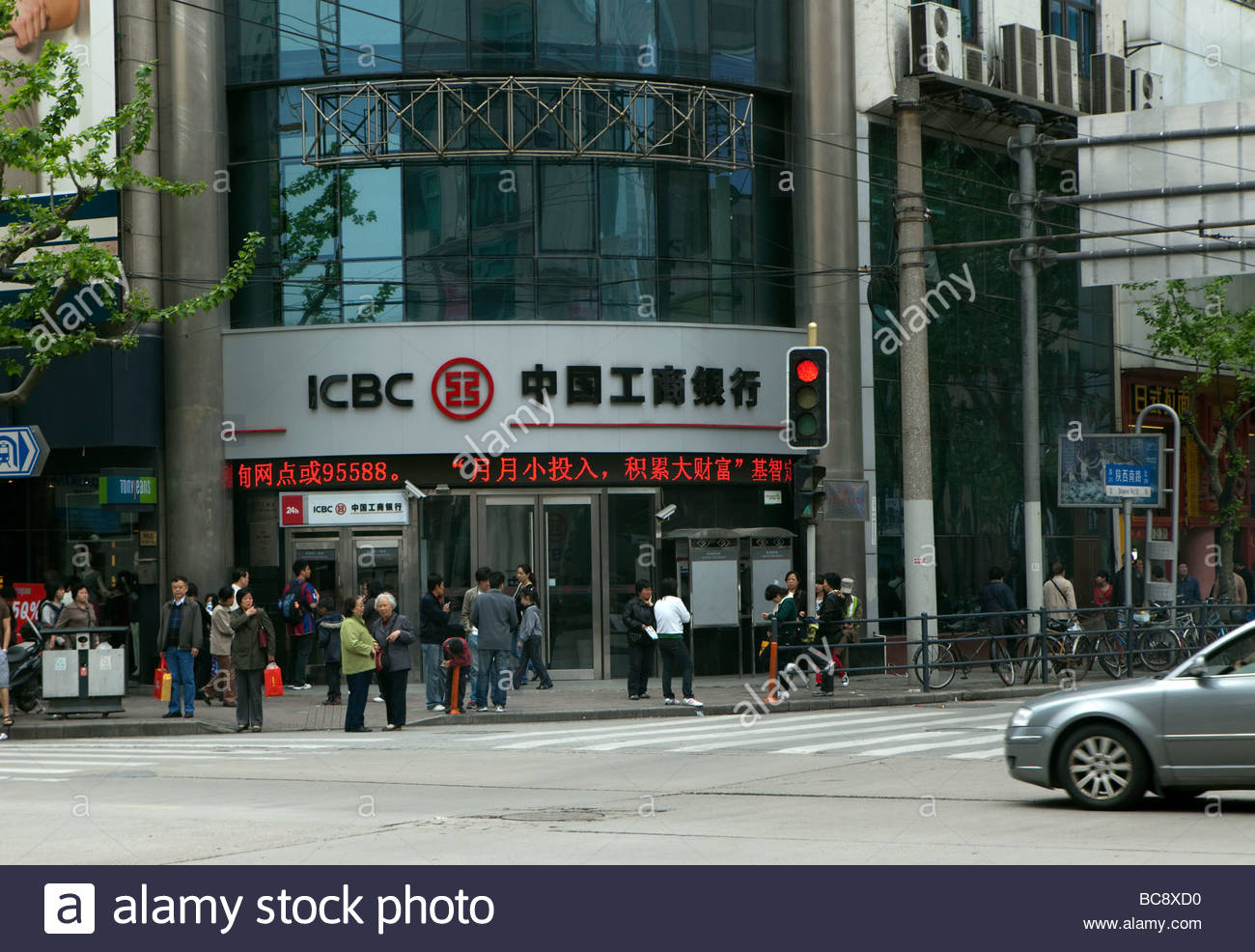 The late founding president of the MDC Morgan Tsvangirai’s son, Richard Tsvangirayi was blocked from opening a bank account in China with the Industrial and Commercial Bank of China Limited (ICBC).

The reason for the denial was that as a Zimbabwean, he could not open a bank account in China because Zimbabwe, like South Sudan and Yemen, was under sanctions. Said Tsvangirayi:

So today I tried to open a bank account with Industrial and Commercial Bank of China Limited (ICBC) here in China, however, surprisingly, I couldn’t do so because I originate from a sensitive country, some of the countries who were on the backlist are South Sudan, Yemen.

Responding to a comment by a ZANU PF Twitter user, who said “welcome to sanctions Richard Tsvangirayi, when we say sanctions affect everyone we meant that”, Said Tsvangirayi: