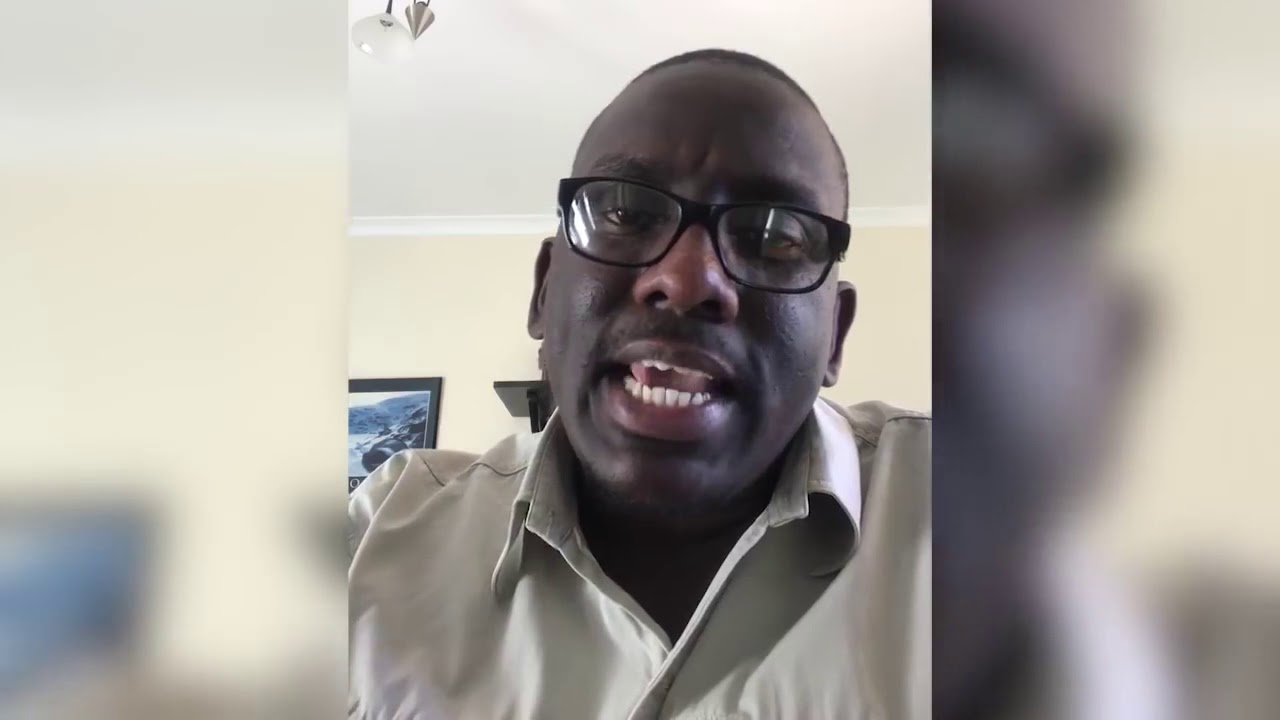 A ZimLive report claims that former Sunday Mail editor Edmund Kudzayi was arrested on Friday morning after police found a camouflage umbrella in his car. The report reads:

Former Sunday Mail editor and publisher of the WhatsApp Kukurigo news service Edmund Kudzayi has been arrested this morning after police stopped his vehicle and found a “camouflage umbrella”. He is detained at Borrowdale Police Station.

Kudzayi was arrested a few years being on accusations of being linked to a shadowy Facebook character, Baba Jukwa, which gained unparalleled fame in the run-up to the 2013 general elections.