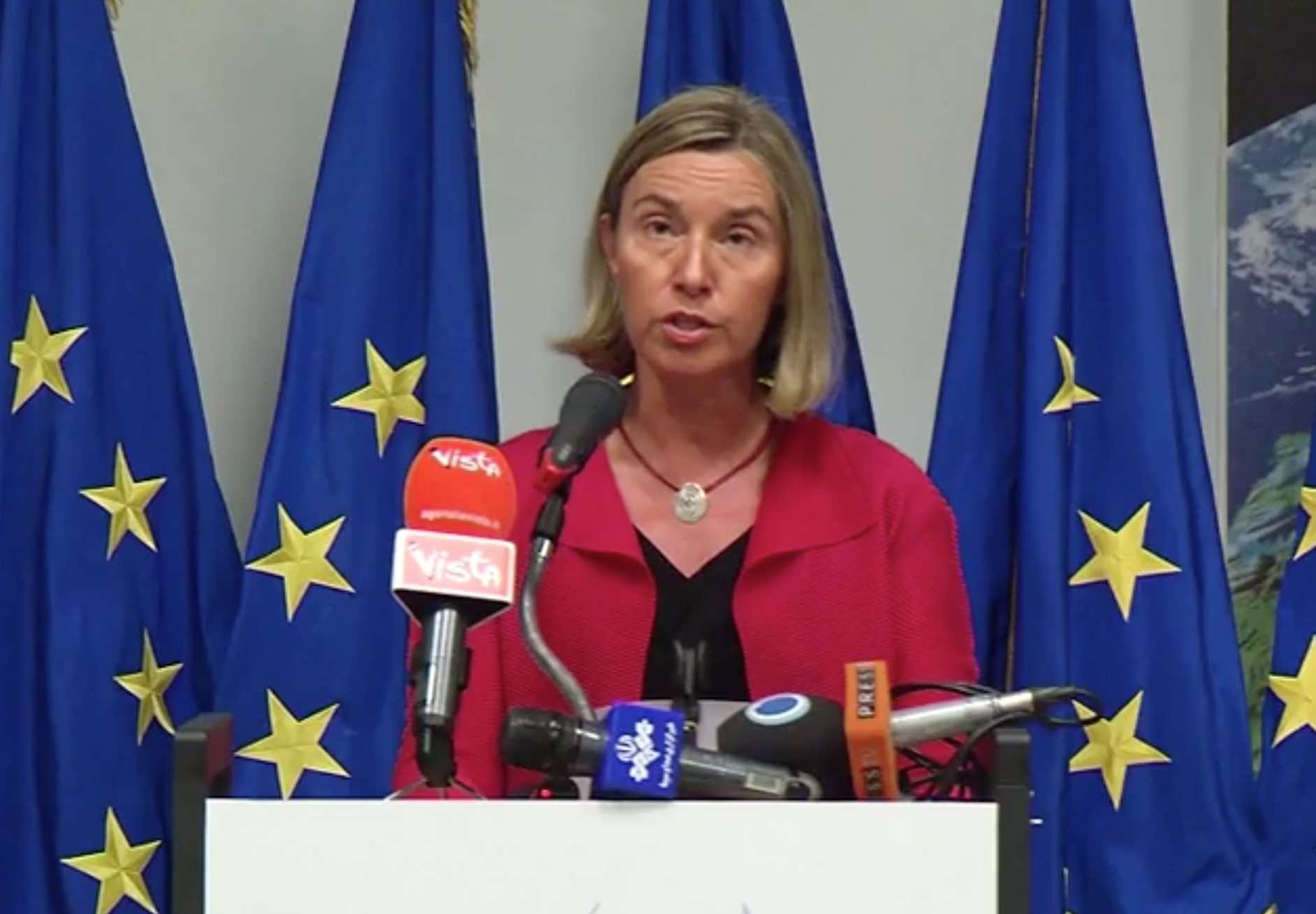 Former President Robert Mugabe and his wife, Grace remain on the list, as well as the Zimbabwe Defence Industries. Mogherini revealed that the EU will continue to monitor the situation and new names could be added if required.