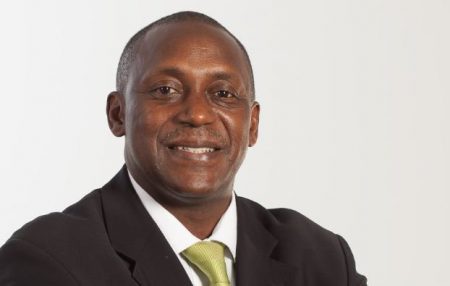 A former United Nations under-secretary-general, Kandeh Yumkella, has called on business executives to consider running for parliament. He said this while addressing delegates at the CEO Africa Roundtable being held in Victoria Falls.

Yumkella, who is running for president in Sierra Leone, said that if there are no right people in Parliament, the Legislature will simply become an extension of the Executive. He said:

You can be in Parliament and run your business, don’t worry. I don’t know about here, you can be a consultant too, you can continue your practice.

If you don’t have the right people in Parliament, the government will misbehave big time. Parliament becomes an extension of the Executive.

This comes when the Speaker of Parliament Advocate Jacob Mudenda bemoaned the shallowness of Zimbabwe’s parliamentarians.

Business Executives Urged To Get Into Politics