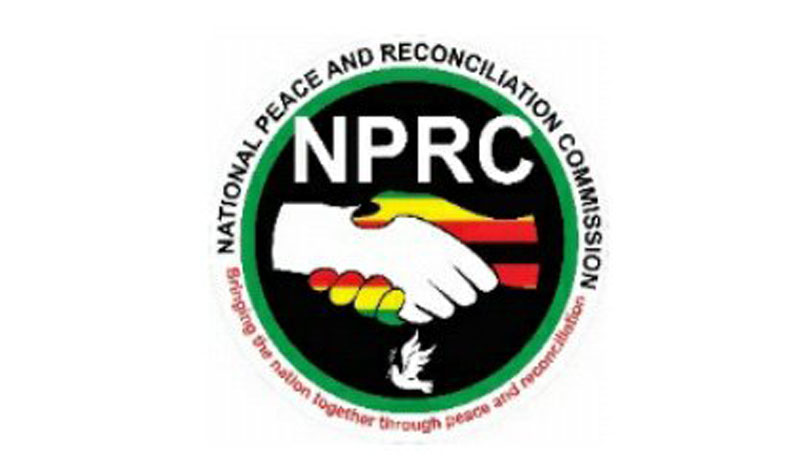 MDC Alliance proportional representation legislator Concillia Chinanzvavana has taken President Emmerson Mnangagwa to the Masvingo High Court, seeking to force him to extend the tenure of the National Peace and Reconciliation Commission (NPRC) to 10 years as prescribed by the Constitution.

Through her lawyer, Tendai Biti, Chinanzvavana argued the NPRC’s 10-year tenure was shortened by five years due to delays in coming up with an Act of Parliament to put it into effect so that it would start operations. She argues NPRC was supposed to be operational on August 18, 2013 when former President Robert Mugabe took oath of office, meaning it could have ended on August 19, 2023, to make it 10 years. But due to delays in enacting the law to operationalise the NPRC, the commission only came into effect on January 5, 2018. As a result, the NPRC will just exist for five years, and not 10, she told the court. She asked the court to declare that there was a constitutional breach in the delay in operationalising the NPRC. Chinanzvavana also wants the commission’s lifespan to be prolonged to January 5, 2028.