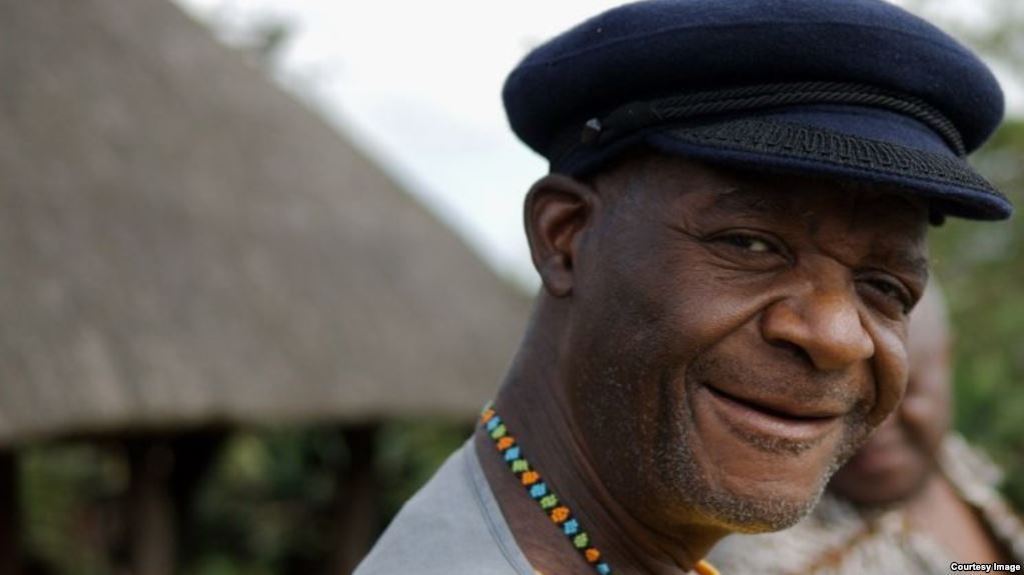 Celebrated Zimbabwean author Charles Mungoshi has died. Below are nine things you probably did not know about the award winning legendary author:

1. He started writing poems and short stories whilst he was still in primary school
2. He skipped a grade in primary school then known as standard 2
3. He published his first novel in 1970
4. In 1996, he worked as a Resource Person at Groningen Children’s Book Year Workshop in the Netherlands.
5. In 2000 he was a visiting lecturer at the University of Florida in the United States of America where he was also a lecture in the department of African Studies.
6 In 2003, he received an honorary doctorate degree (Doctor of Letters-Dlitt) from the UZ.
7. He was married to Jessie Mungoshi who played Neria alongside Oliver Mtukudzi in the popular drama Neria in the 90s. They have a son called Charles Mungoshi Junior.
8. He has won 5 local and international awards for his work.
9. His last book is titled Branching Streams Flow in the Dark .