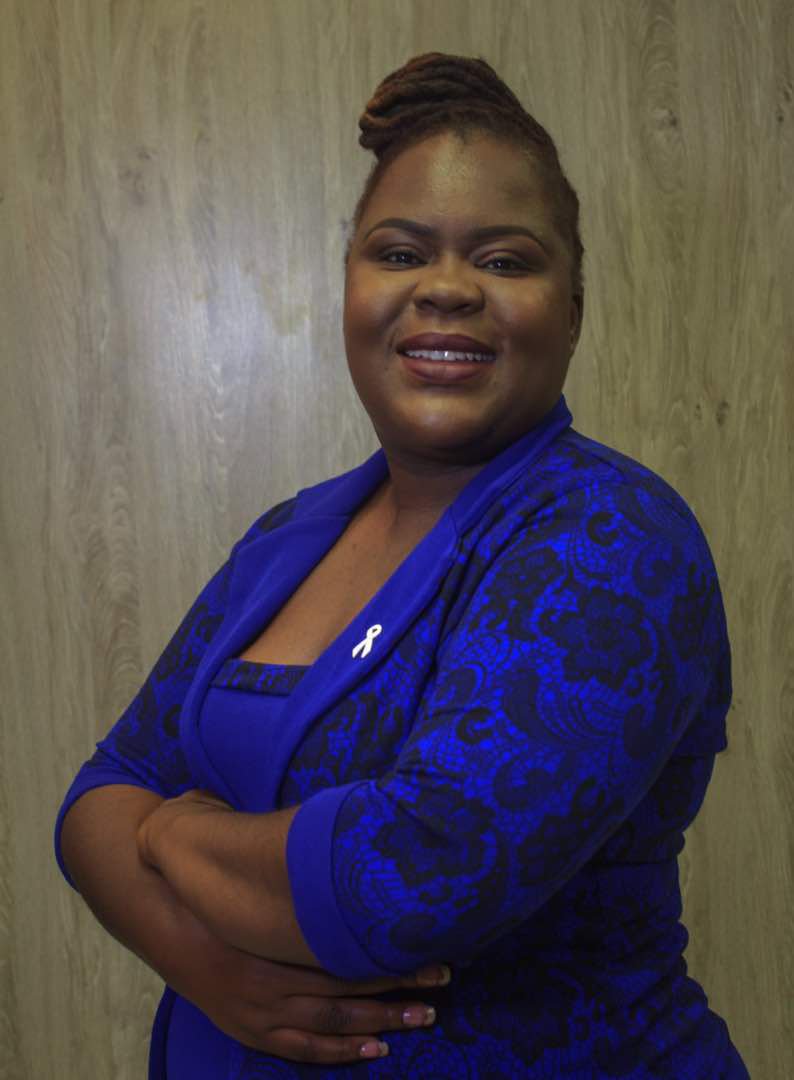 MDC-T national spokesperson Linda Masarira says that the United States of America’s call for democracy in other countries is insincere.

She castigated the ‘Sanctions Law’ imposed on Zimbabwe by the US, commonly known as the Zimbabwean Democracy and Economic Recovery Act (ZIDERA). Below is the full thread of her comments on Twitter:

Who appointed America to police the world? Who polices America and holds them to account for the human rights violations in America? They pretend to like “US” yet they are wolves in sheep’s clothing, pretending to be democrats whilst amplifying their own agenda.

The ZIDERA thing is being viewed by the majority as targeted sanctions, yet in actual fact, they are real sanctions, because it carries OFAC AND AGOA which are sanctions are for finances and travel bans respectively.

1)Restoration of the rule of law ( including respect of ownership and title to the property, which is land)

2) Election or pre-election conditions
3) commitment to equitable, legal and transparent land reform (consistent with agreements reached at the International Donors’ Conference on Land Reform and Resettlement of 1998)
4) fulfilment of agreement of ending the war in DRC

5) military and national police subordination to civilian government
Let us start with number 5, the reason why it was a condition that Zimbabwe should withdraw its troops in DRC was that America had some interests there. She was funding the rebels because she wanted mineral resources in DRC including diamonds. With the assistance of Zimbabwe military, Kabila’s military was very strong such that the rebels could not stand a chance.

The reason why the Americans and their British counterparts wanted Zimbabwe to stick with the 1998 agreement on land reform was and still is to give back the whites the land they stole from us because they value land knowing that wealth is in the land.

The only time I supported Mugabe was on his stubborn stance on land reform. We can not allow only 6000 minority whites to own 51% of land while more than 13 million natives own less than 49%. Mugabe was good that he amended the constitution that if colonies failed to compensate for the land they forcibly took from native Zimbabweans, the government would reclaim it without compensation. As evil, as he was he managed to take the land and give it to native Zimbabweans which didn’t go down well with the white supremacists.

Do you know in September 2018 America fined CBZ bank $3.8b for doing a transaction on behalf of ZB bank, which is listed on the sanctions list? What it means is, America wanted to sweep all our fiscal budget such that we suffer more, ie OFAC (Office of Financial Assets Control).

The reason why these white supremacists want to be given back their farms is that they know that underground wealth such as minerals is hidden underground in their farms. We should come out clear as a nation, as to what we want, what we support or not to support.

ZIDERA is causing so much suffering to the masses in Zimbabwe The land reform program should stand and be supported by the government. It should benefit all Zimbabweans regardless of political party affiliation Efforts should be made to empower Zimbabweans to fully utilize our land.