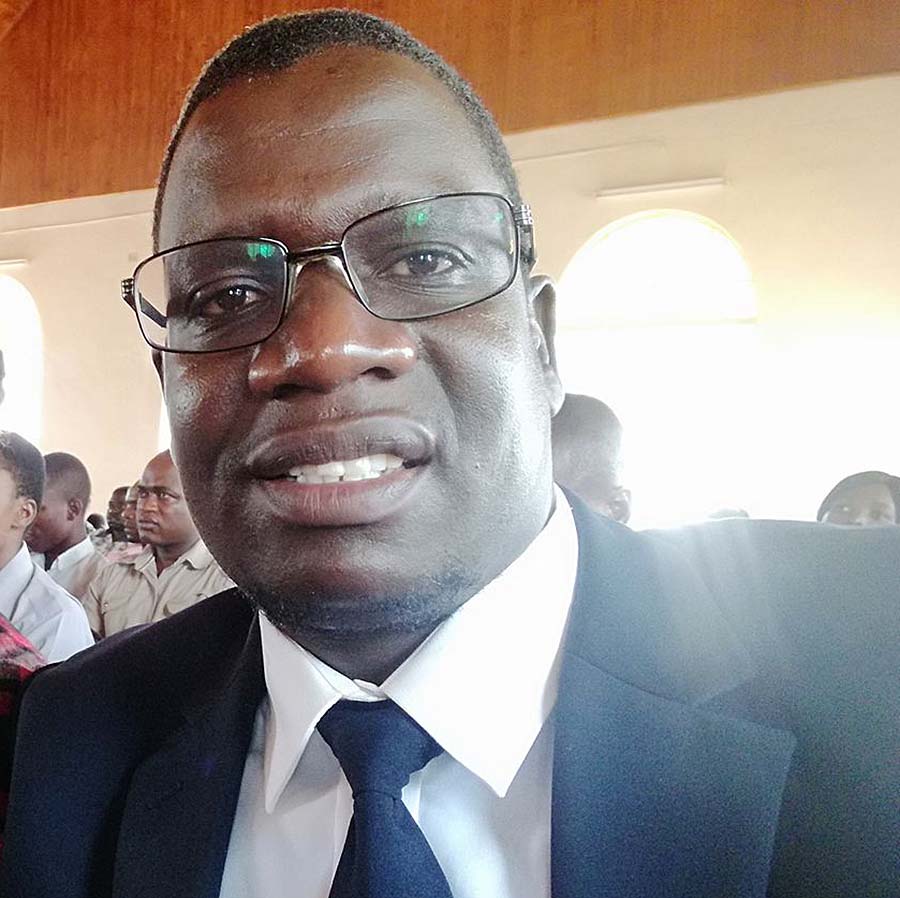 A 10-man joint team made up of members of the Central Intelligence Organisation (CIO), soldiers, Military Intelligence (MI) and police officers has been arretsed and charged with armed robbery.

The gang was deployed in Harare’s suburbs at the height of the January fuel protests to quash the demonstrations.

The first to appear in court was Sergeant Wellington Mushosho of the Police’s Internal Security Intelligence (PISI), appeared in a Harare court on Monday and was remanded in custody to February 25.

The other nine alleged robbers made up of Central Intelligence Organisation (CIO) spies, police officers and Military Intelligence (MI) agents – were arrested on Monday and are due in court on Tuesday.

The state security team is said to have entered a shabeen in Mbare where they ordered patron to lie down. They allegedly went on to bash the prostrate patrons and went on rob the Shabeen owner 42-year-old Norah Kandawasvika, of $2,800 bond notes and $100.

According to a ZimLive report, the group of “robbers’ moved around in Nissan vehicles owned by the CIO around Harare while they terrorised residents.

Despite the growing evidence that security forces deployed around the country have been involved in criminal activities, the government has stoically rejected the allegations. The government has blamed the opposition MDC and ‘thugs’ for the crimes.

The Central Intelligence Organisation otherwise known as the CIO is an arm of the Zimbabwe security sector whose line of work is inherently classified. For a very long time the organisation and its operations have ignited public debate and fueled speculation. Read More About Central intelligence organisation